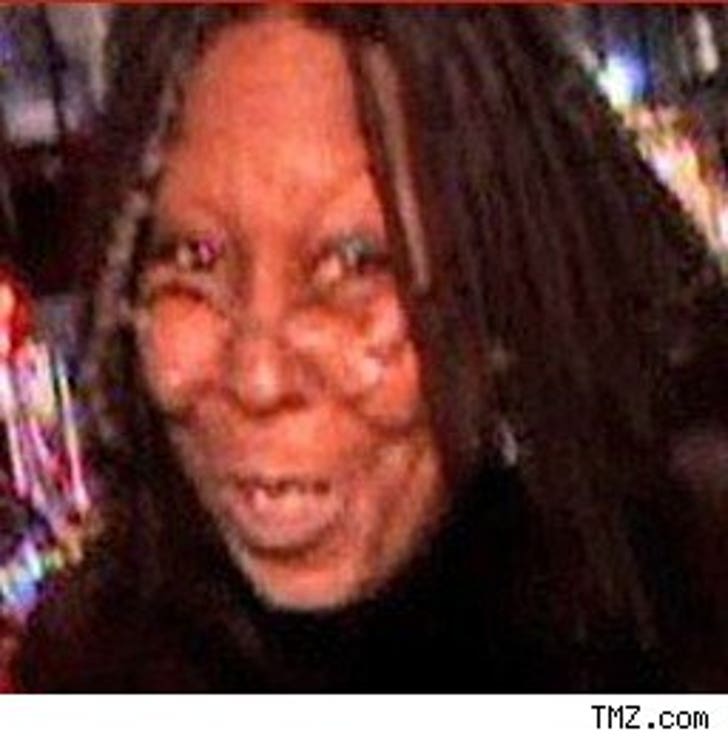 The show musn't always go on ... especially when an audience member has a medical emergency towards the end of your set.

Whoopi Goldberg
ended her Las Vegas stand up show early Friday night after a man in the crowd collapsed ... reportedly due to a seizure he experienced during the show.

According to the Las Vegas Review Journal, the incident occurred towards the end of Whoopi's set -- and the comedian told the crowd it was best to call it a night so the man could be assisted properly. The man's condition is currently unknown.

FYI -- the whole thing went down in Steve Wynn's Encore hotel -- in the same room where Danny Gans used to perform. And yes -- fans were already suggesting the room was cursed as they streamed out of the theater.