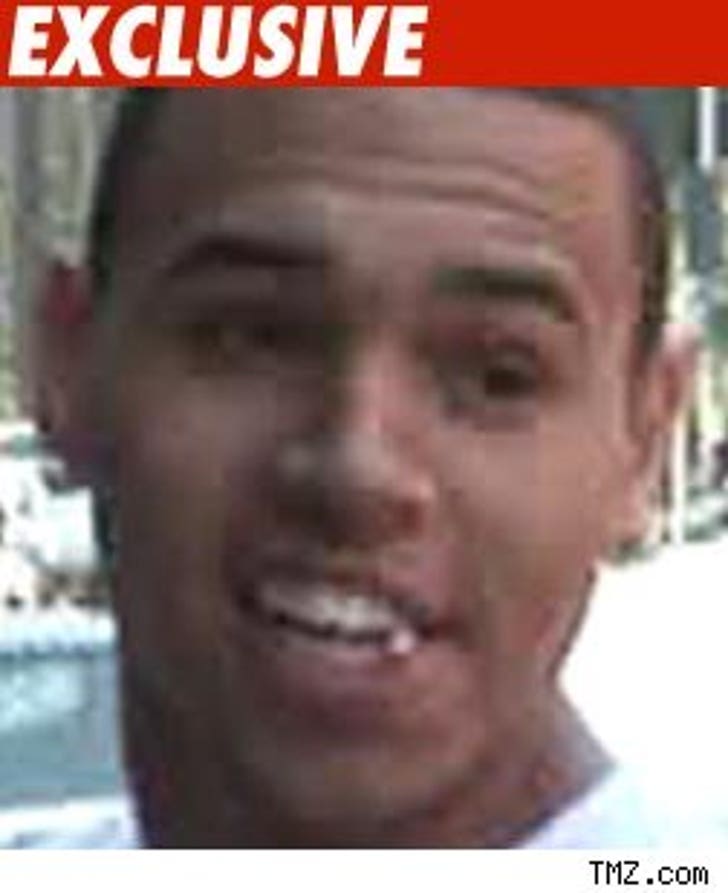 Chris Brown is being sued by a photographer who claims the singer was involved in a violent incident on a Los Angeles basketball court back in March.

According to the lawsuit, filed just moments ago in L.A. County Superior Court, the photog claims it all went down just weeks after the Rihanna incident, when he shot a photo of Chris playing ball with his friends.

The photog claims Chris' bodyguards yelled at him -- so he tried to leave the gym ... but an L.A. Fitness employee tried to block his escape.

The photog says he then fell down a stairwell, which allowed the bodyguards to catch up with him -- where they, "picked him up by his shorts and physically assaulted him."

The photog claims he was a paying member at the gym and had every right to be on the property.

Coincidentally, this is the same guy who attempted to sue Pierce Brosnan over a violent incident with the star in Malibu -- but that case was dismissed.

UPDATE
: Chris Brown lawyer, Mark Geragos, released this statement: "The is a specious and frivolous lawsuit by one of the paparazzi seeking publicity and a payday. He's done this before and lost. We will vigorously defend against this."