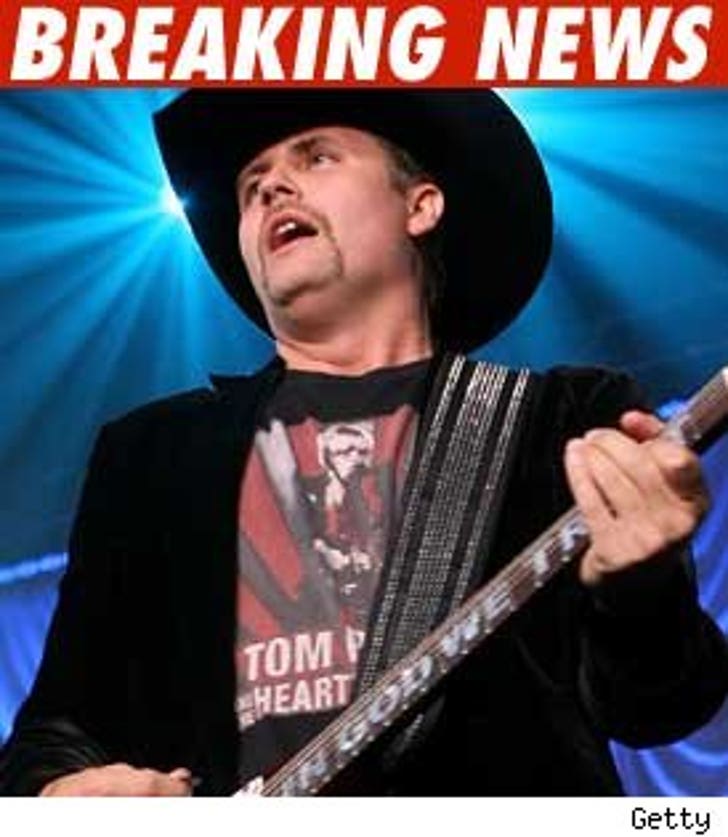 John Rich and Jared Ashley can't settle their differences -- so now the cops are involved.

Rich turned himself in to the Metro Davidson County Criminal Justice Center in Nashville, Tenn. this afternoon to face misdemeanor charges of assault and harassment stemming from an alleged altercation between the two. Rich and Ashley have both filed civil lawsuits against each other -- Ashley sued Rich for the alleged assault, and Rich sued back for defamation.

Rich, in a statement released by his lawyers, claims that since he can't reach a settlement with Ashley, he'd rather defend himself "through the legal process to the fullest extent of the law." He says, "I trust that the truth will come out through the process of our American justice system and that I will be completely exonerated at the end of the day."