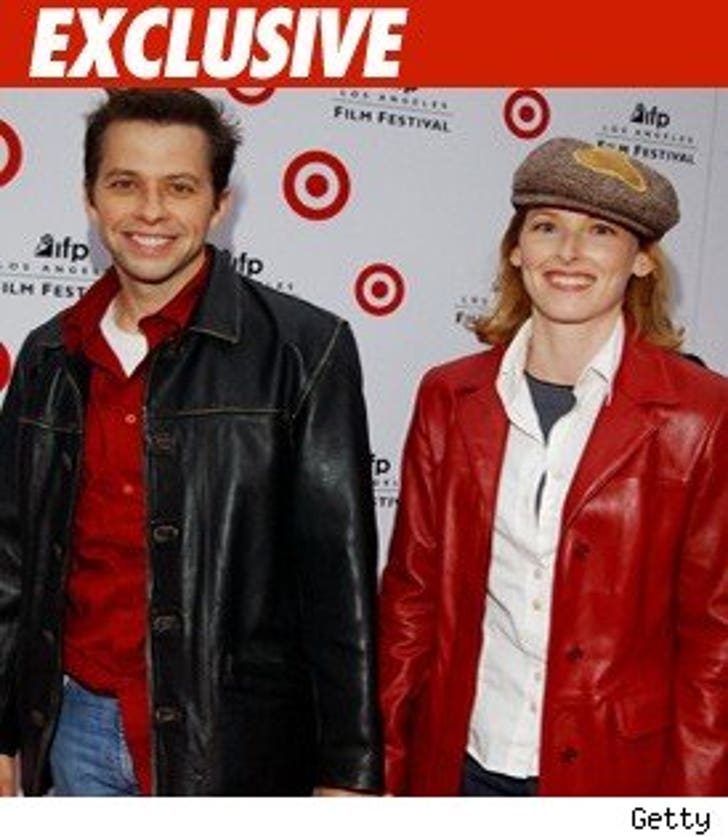 The ex-wife of Jon Cryer was arrested today and booked for felony child neglect.

TMZ has learned Sarah Trigger was taken into custody early this morning at her home in Hermosa Beach, CA. Trigger and Cryer have an 8-year-old son, but police could not confirm that their child was involved in the alleged crime.

Sources tell TMZ the child's neck had rope or cord marks when police arrived. We're told officers found a weapon on the scene that matched those marks.

Trigger's bail was set at $100,000. She was released this evening. Police say the child is safe tonight and the Department of Children and Family Services is now involved.

UPDATE: TMZ has learned the child involved in the alleged crime was NOT Jon's 8-year-old son. Police say it was Trigger's two-year-old son with her current husband.