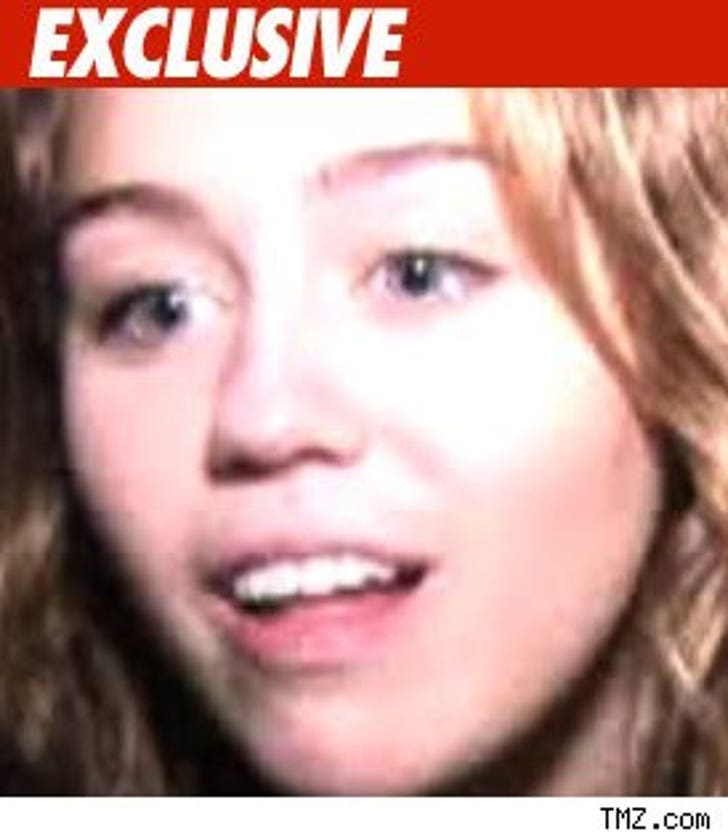 Either Disney is cheap, or doesn't think Miley Cyrus is worth that much -- because the Mouse is being a real tightwad when it comes to paying Cyrus for a cameo on one of their other shows.

We got our hands on Miley's contract for her guest appearance on Disney's "The Suite Life on Deck" -- which airs in June -- and it only guarantees Miley $5,000 for a week of work.

It may sound like a decent amount of scratch, but Miley's a big star and could easily get more for a guest spot on a non-Disney show.

But the paltry paycheck actually makes a lot of sense, since the story we broke last year about Miley and her dad wanting out of "Hannah Montana" because there's far more money in singing than in doing a Disney cable show.