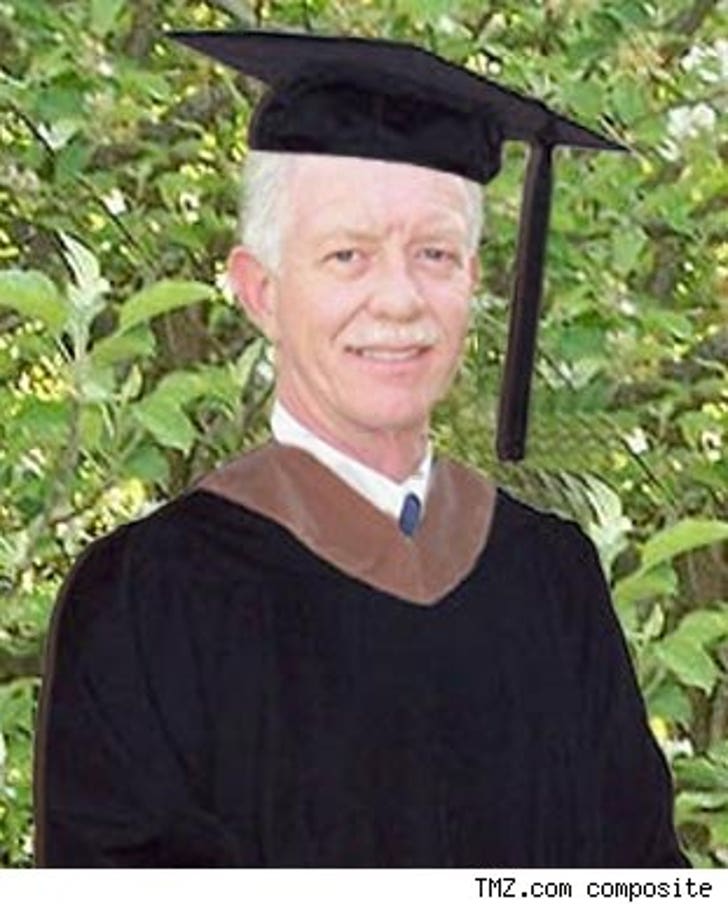 Good luck with everything you do in life, Denison High School graduating class of 2009. Maybe, if you're lucky, you'll grow up to one day land a commercial airliner in the Hudson River and save the lives of everyone on board.

That's right, we've learned Chesley "Sully" Sullenberger -- the most badass alumni in the history of the Texas school -- is delivering the commencement speech at this year's DHS graduation.

The ceremony, scheduled for June 6, was originally going to feature a giant tribute to Sully -- featuring a billboard of the hero pilot in the middle of town -- but Sully got wind of the grand scheme and humbly shot it down.

We're told Sully's peeps told the school he couldn't "imagine his face on a billboard."

Sully fun fact -- back in the day, he played the flute in the school band ... and you better believe he kicked ass.