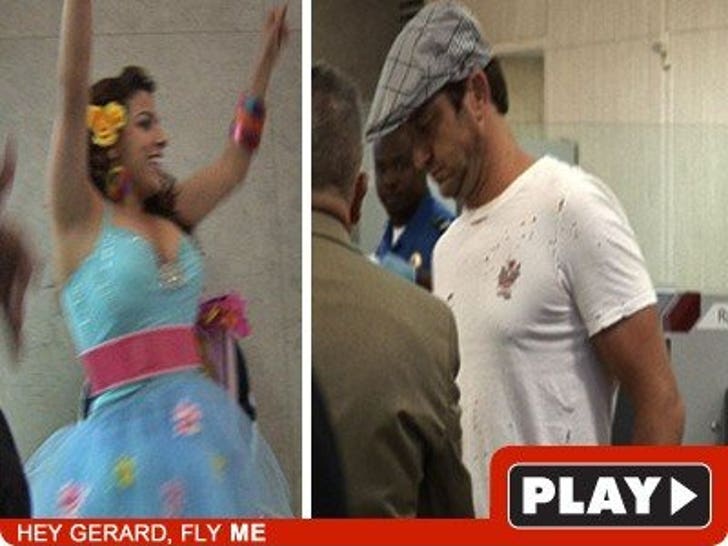 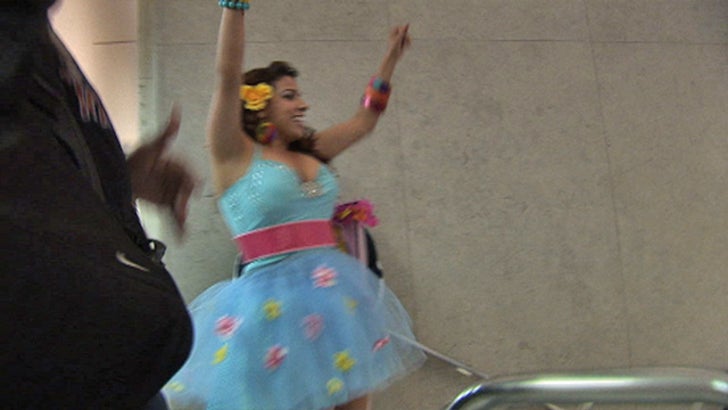 This is the same crazy fan who went wild on Gerard back in December. For the record, stalking is a crime. 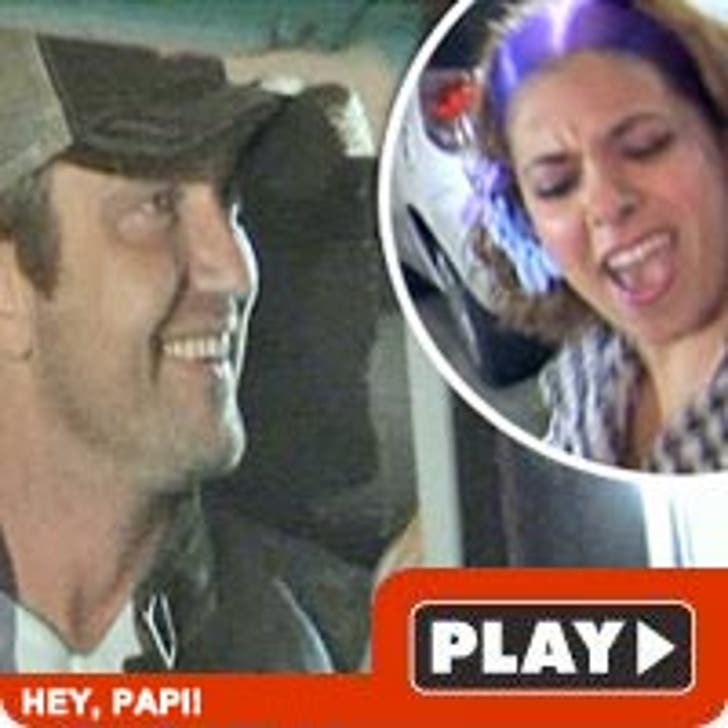