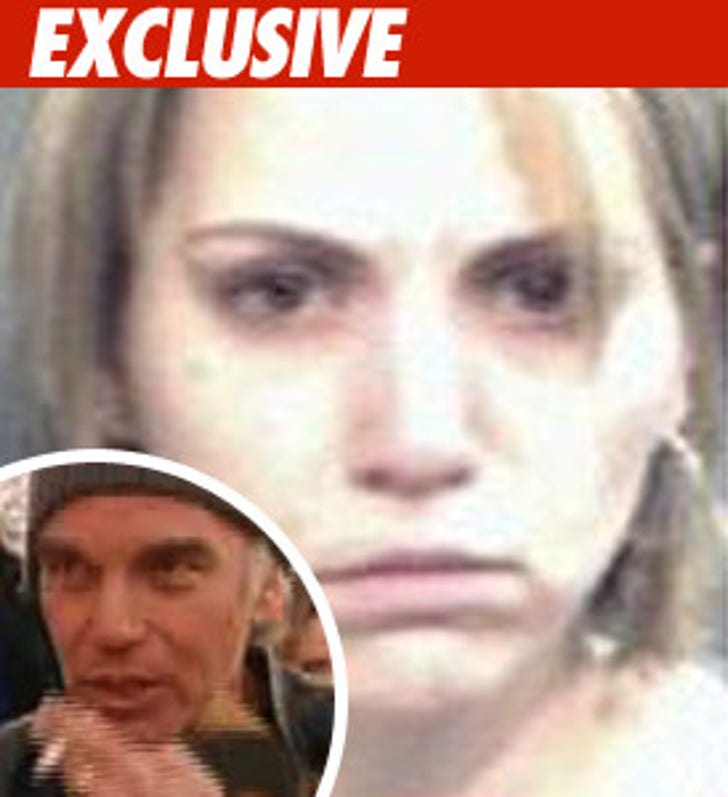 Billy Bob Thornton's ex wife claims their daughter did nothing wrong during the events that led to the death of a 1-year-old child she was babysitting back in October -- and claims the incident was eerily similar to the death of Liam Neeson's wife.

TMZ spoke with Melissa Parish (former Melissa Gatlin), who told us her daughter Amanda Brumfield had "no reason" to call 911 when the baby fell from her playpen on that fateful night, because there were "no signs of distress. "

Parish compared the incident to the mysterious death of actress Natasha Richardson, who died a few days after a seemingly harmless fall while skiing, saying "When you have a situation that does not indicate distress ... there are no signs of distress, then there is no reason to immediately call police."

After the fall, Brumfield fell asleep with the child -- when she awoke hours later, the child's body was limp. Officials later determined the child died from a subdural hematoma caused by the fall.

Brumfield was later arrested and charged with child neglect.

Melissa told us Amanda was best friends with the baby's mother and was the baby's godmother -- and is devastated by what occurred.