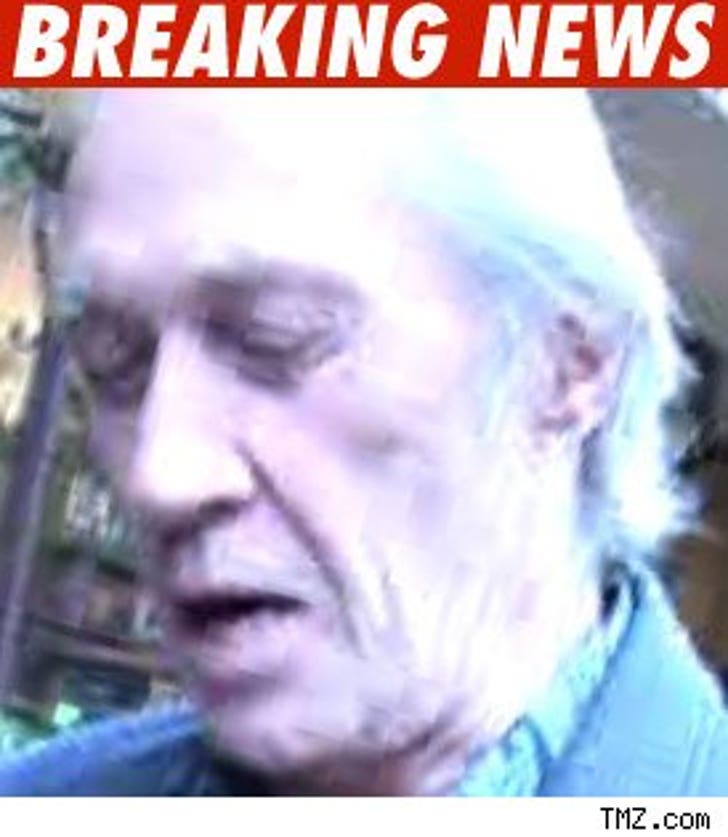 More information suggesting David Carradine's death was not a suicide. CNN is citing police sources who say police and rescue workers in Thailand told them "the actor's neck and genitals were found bound with rope." Meanwhile, Caradine's manager is suggesting foul play.

The CNN report says "a yellow nylon rope was tied around the actor's neck and a black rope was around his genitals."

Chuck Binder, Carradine's manager, told CNN "I do not want to get in the middle of this whole investigation, but this guy said to me for sure there was foul play." The police have not alluded to anything other than an accident, at least not publicly.