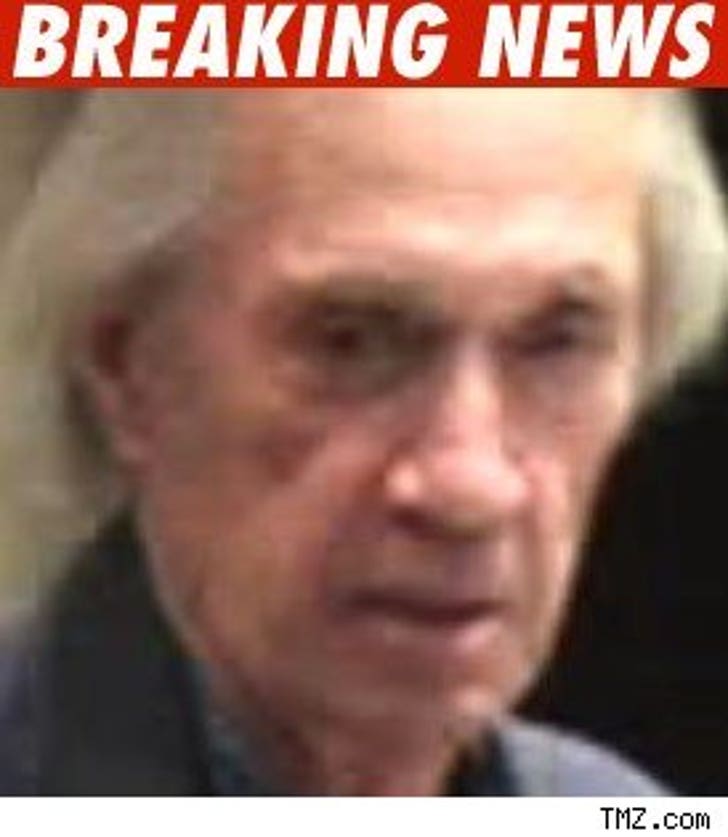 We just spoke to a rep for David Carradine, who claims the actor's death was not a suicide.

The rep said David's death was "accidental." And there's this ... the BBC is now reporting that David's body was found hanging with a rope around his neck and "other parts of his body."

Carradine's body was found nude, hanging in a closet.

David's rep added, "We can confirm 100% that he never would have committed suicide. It was an accidental death. Everybody is in shock."