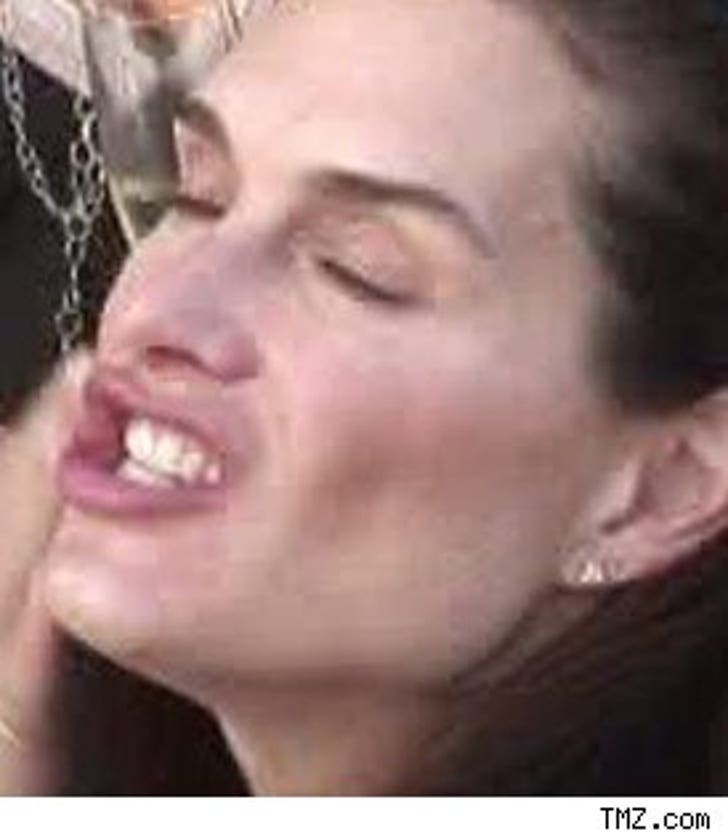 Brooke Shields has settled her beef with The National Enquirer.

A few weeks back, a freelance reporter working for the tabloid checked Shields' mother out of her nursing home. According to Shields, her mother, who suffers from dementia, was driven around in an attempt to find a "story." It was disgusting then, and it still seems disgusting now.

The mag responded to these allegations of gross abuse by claiming the reporter had been a friend of Shields' mother for ten years and was merely helping her run some errands. Interesting ....

In the end, the Enquirer has agreed to apologize for the actions of its reporter and make a sizable donation to further research on dementia, reports People Magazine.