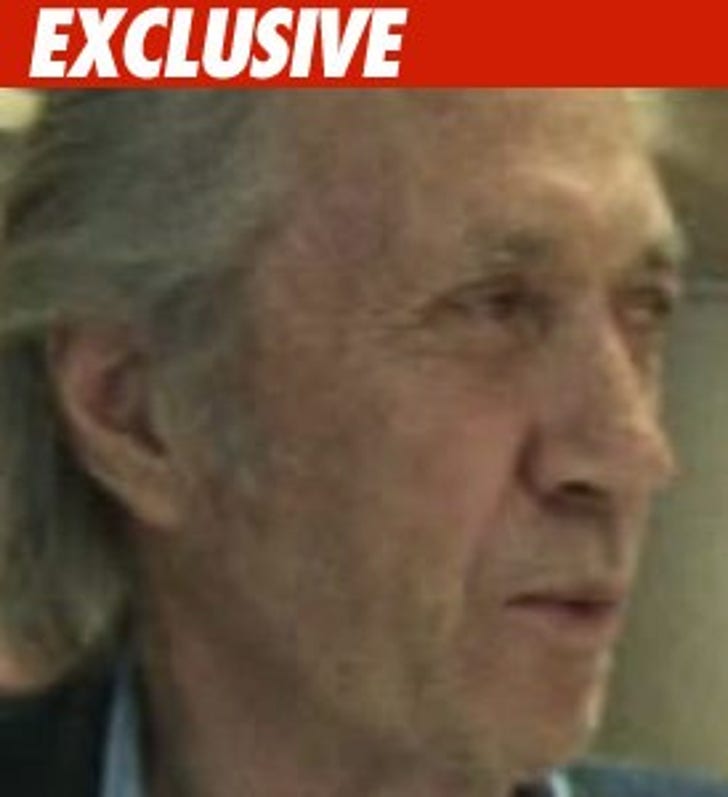 David Carradine's hands were tied above his head when he died -- turns out, in the world of auto-erotic suspension, it's an easy task to master.

Brent Turvey, a forensic scientist and criminal profiler who has studied auto-erotic asphyxiation, has examined the photo of Carradine's body published in a Thai newspaper. The photo shows the body with a rope around his neck hanging in a closet ... Carradine's hands were tied above his head.

Turvey says it's simple for someone to tie rope around his/her hands, by loosely tying the hands in front -- then raising them up to tighten.

Turvey says undoing the knot is easy as well, allowing for a quick escape.

Turvey says, "By tying his hands above his head, and bending his knees in a sitting position, he can easily stand up and untie his hands with his teeth. Choking in this position is an accident that usually results from the rope being left on the neck a few seconds too long."

Since we first reported Friday that Carradine's hands may have been tied, there has been a lot of speculation it's evidence of foul play. But apparently it's actually consistent with accidental death.