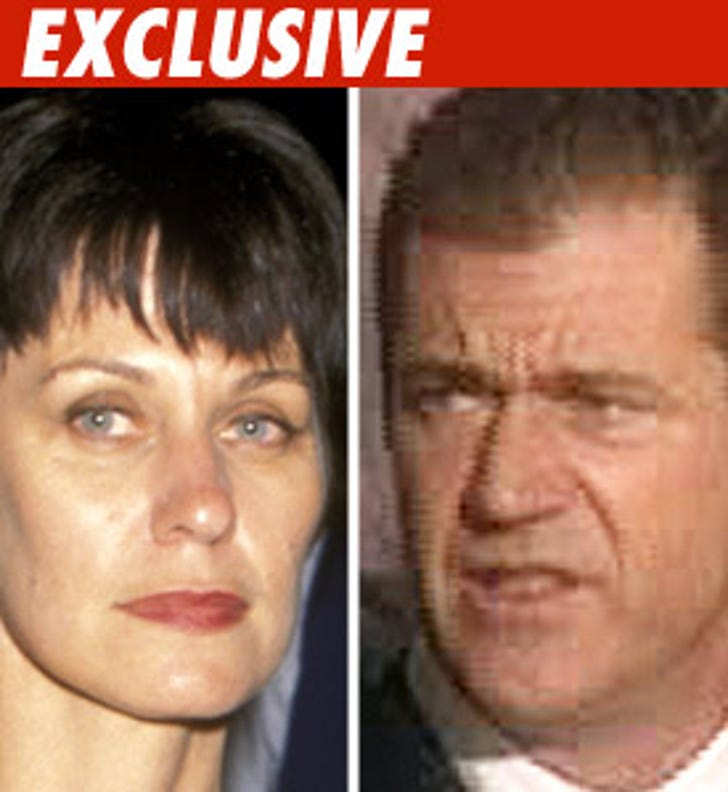 Mel and Robyn Gibson say they have irreconcilable differences, but not when it comes to keeping their finances private.

We've learned both Mel and Robyn filed a joint request -- essentially asking the judge in their divorce case to keep info about their finances private. The judge saw it their way and signed the order on Friday.

According to the order, neither party (and that includes their lawyers) is allowed to disclose any information revealed in the discovery process. That means all of the financial documents that have been requested to establish the value of the Gibsons' estate can't be released directly or indirectly to the media.

As we first reported, the lion's share of the estate is real property -- houses and what not. We're told the total value is less than the $900,000,000 previously reported -- but it's still a fortune.