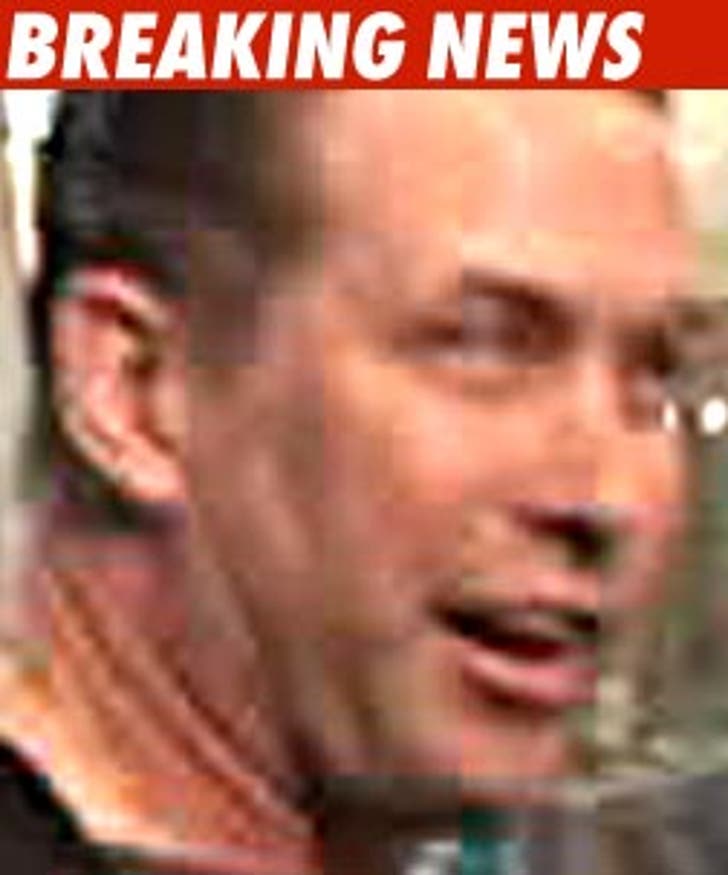 Unless Stephen Baldwin's charity on "I'm a Celebrity, Get Me Out of Here" is called the "Keep Stephen Baldwin from Losing His House to Foreclosure Org." -- dude is gonna lose his digs on the auction block.

Unless the born-again Christian hits the lottery, his home will hit the blocks on June 24. 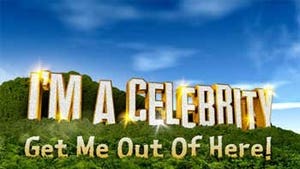 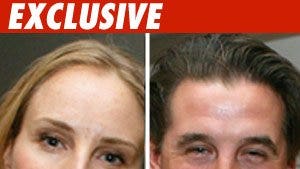