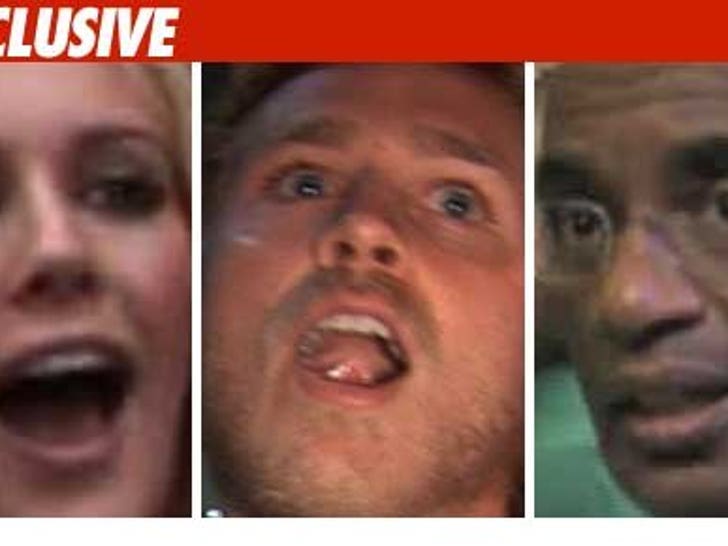 Heidi Pratt wants to warn any woman who comes on the "Today" show that Al Roker may have it in for them! 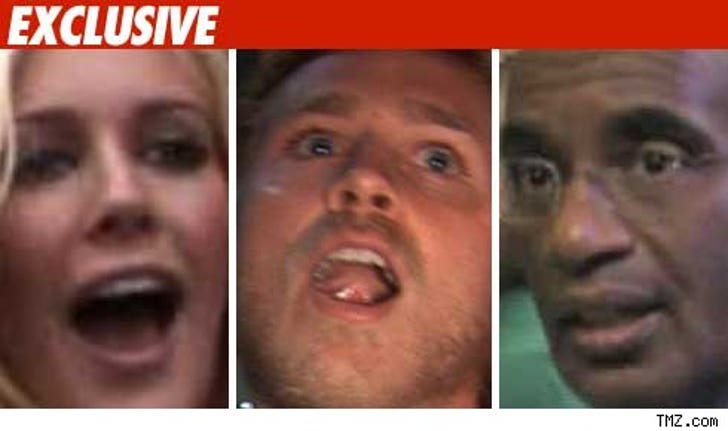 Heidi, who claims Roker viciously attacked her and hubby Spencer Pratt on the air this morning, tells us Al "was incredibly rude and was verbally assaulting me... I would warn any people, especially women, who are going on the show to watch out for him."

Heidi also said she had no idea Roker was going to interview them: "I just thought he did weather. I thought he was coming to tell me it's sunny in New York."

Spencer was even funnier. He told us: "I never in my wildest dreams thought a weatherman would treat us like we just rigged the Iranian election."