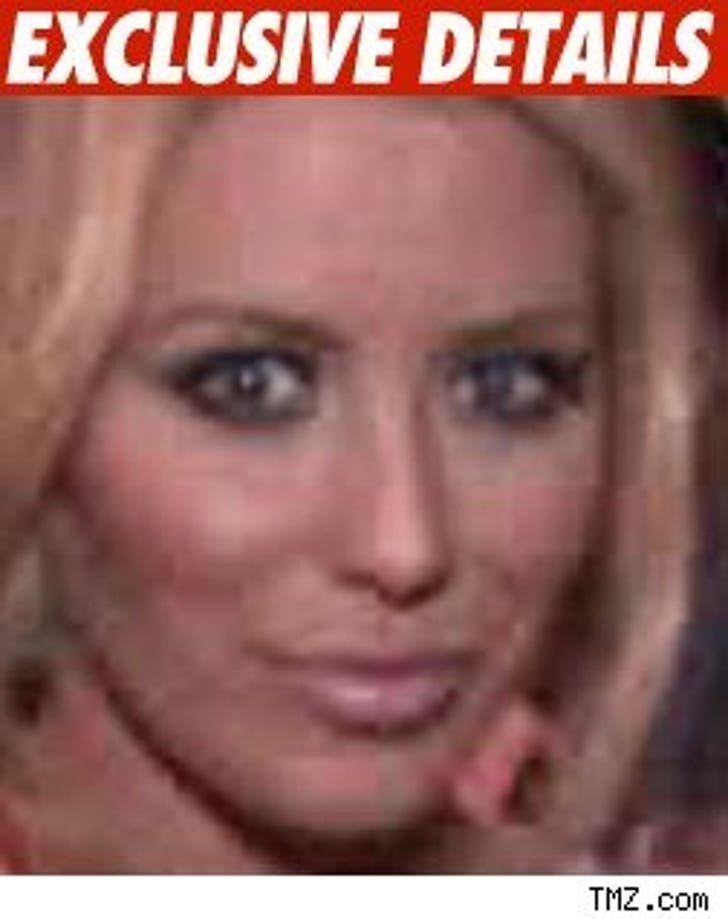 Aubrey O'Day was left without any clothes today in Los Angeles -- and this time, it wasn't on purpose.

O'Day tells us she was robbed this morning while on her way to film a segment for the TV Guide Channel. Aubrey says she was walking down an alley near the building when "someone ran behind me and stole everything I was holding" -- including an expensive dress by designer Zac Posen.

Left without a proper outfit, Aubrey says she was forced to wear whatever the TV Guide people had handy.

There is one silver lining to the whole ordeal: Her beloved teacup Maltese named Ginger escaped unharmed -- her makeup guy was holding her.