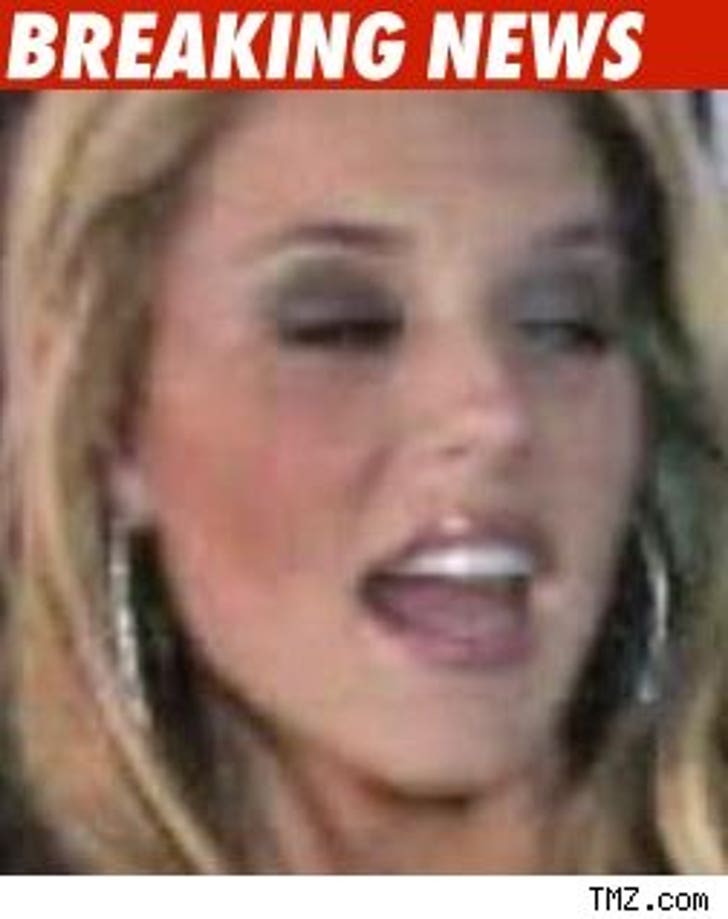 In a letter Prejean's lawyer fired off to the lawyer representing pageant honcho Keith Lewis, the attorney says Lewis defamed her by making her seem uncooperative and difficult to deal with. He did not address Donald Trump's comment to us ... that Carrie treated people "like s**t."

The letter also accused Lewis of using Carrie to push a gay agenda.

And here's the best part ... Carrie's lawyer says Lewis had no right to release her confidential medical information -- aka, a boob job.

UPDATE: Keith Lewis gave TMZ the following statement: "Mr. Limandri obviously has never watched "THE APPRENTICE" if he believes that Mr Trump could be so easily fooled. Facts are facts and we stand by them. No matter what strong wind the General Council of NOM will blow, Our vest of truth will stay on."