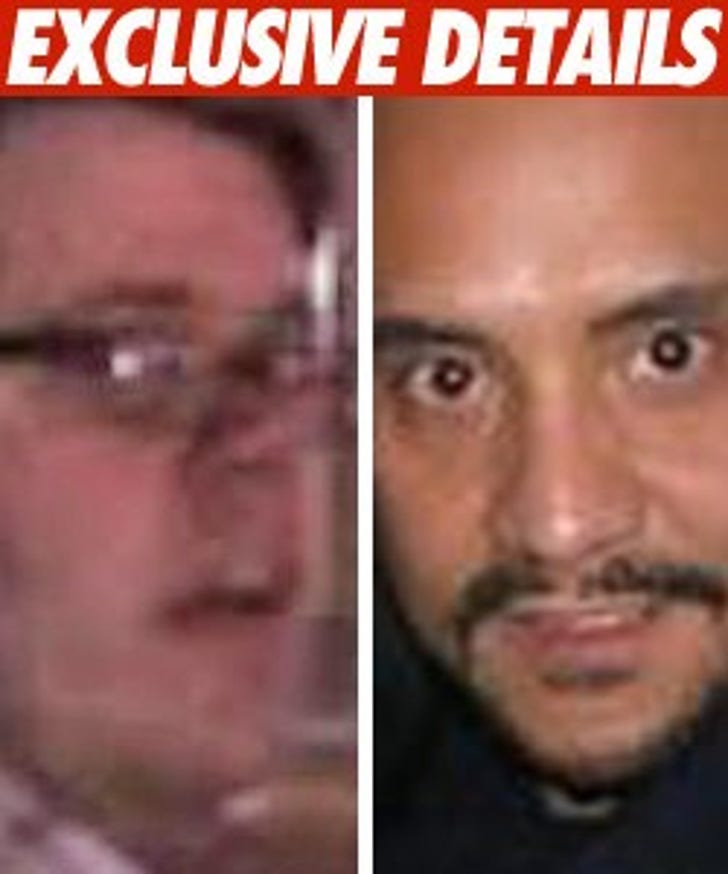 The Black Eyed Pea manager who allegedly socked Perez Hilton could be on his way to jail ... because dude is on probation for a DUI.

The D.A. could move to violate his probation and he could end up in the slammer for 6 months.