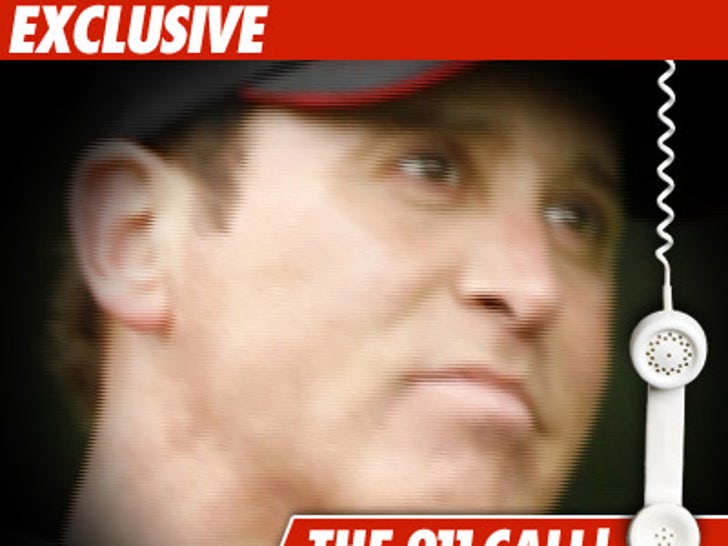 Las Vegas authorities have just released a tape of the 911 call made the night Las Vegas entertainer Danny Gans passed away. 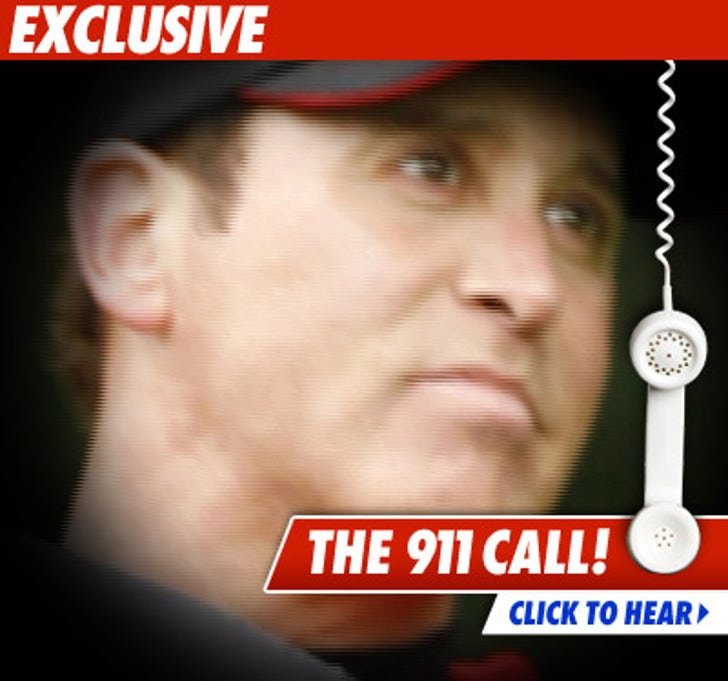 Danny died on May 1, after a family member

called 911 to say Danny was having trouble breathing. By the time paramedics arrived, he was dead.

Toxicology reports indicated Gans died from an accidental overdose of painkillers. The incident report has also been released. Read it here.