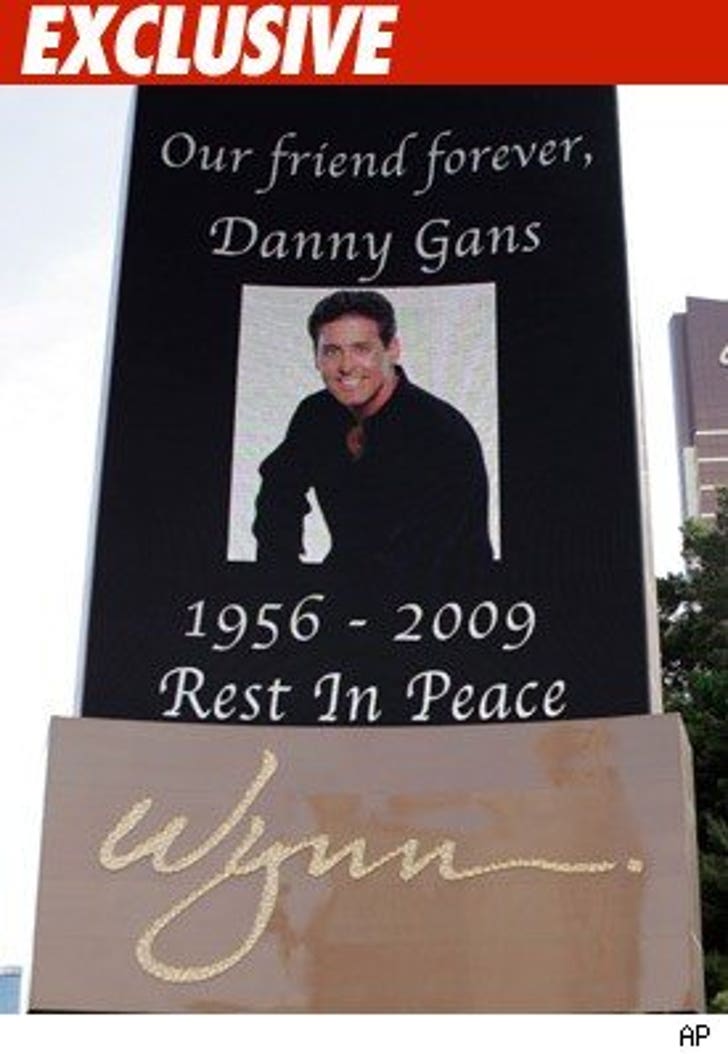 Danny Gans died early this morning, after a family member called 911 to say Danny was having trouble breathing. By the time paramedics arrived, he was dead.

A ticket rep at Steve Wynn's Encore hotel tells us they just got the call and the entire staff is "shocked and upset."

Gans is a legend in Las Vegas -- the self described "musical impressionist" signed a $150 million contract in 2000.

We're told Gans died at 3:00 AM at his home in Vegas. There are reports his wife discovered his body and called for help.

Gans was named "Las Vegas Entertainer of the Year" a record 11 times in a row. He did not perform last night.

Besides being a gifted entertainer, Gans was a pretty good athlete -- in fact, he was drafted by the KC Royals out of high school and played minor league ball.

UPDATE: TMZ has learned a 911 call was made by a family member at 3:44 AM for a 52-year-old man who was "having trouble breathing." By the time medics arrived, Gans had already passed away.

UPDATE: TMZ received the following statement from The Mirage, where Gans performed for years: "All of us in The Mirage family are deeply saddened to learn of Danny's passing. We all knew of his devotion to his family and our hearts and prayers are with his wife and children."

UPDATE
: Sources tell TMZ an autopsy will be performed by tomorrow. Results will be given when toxicology reports come back. 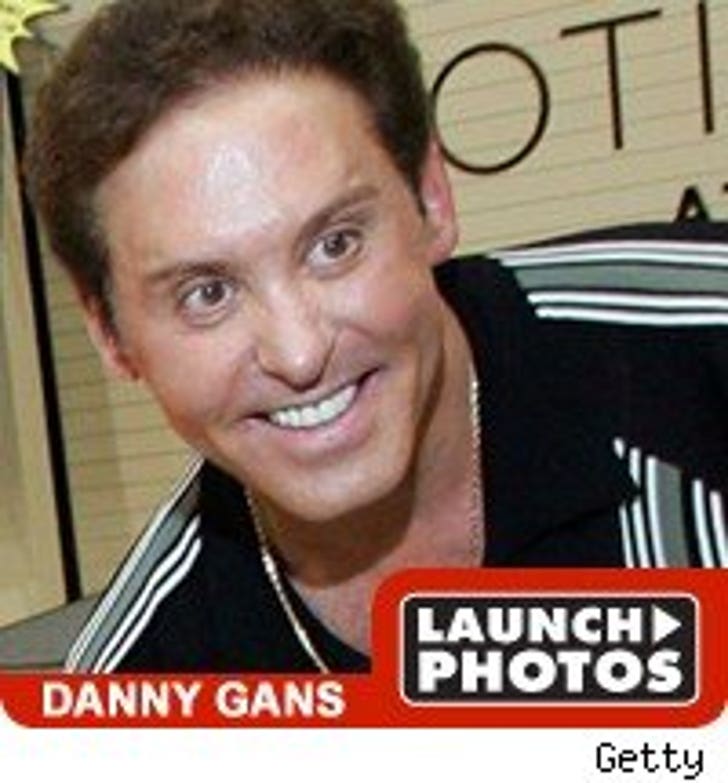