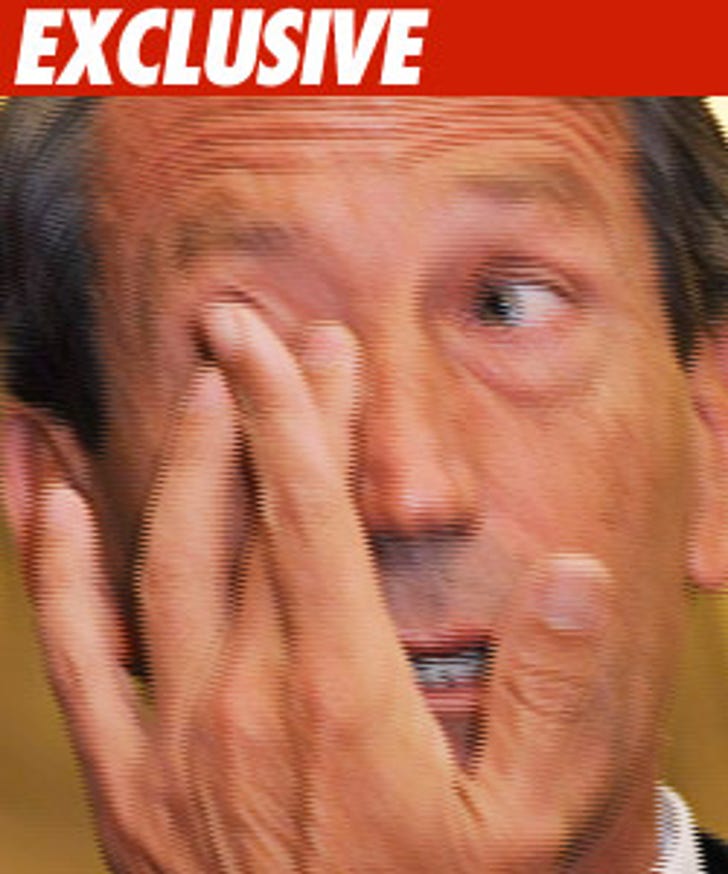 We've been on the hunt in Buenos Aires, Argentina and found the bar where Governor Mark Sanford brought his mistress -- so how do you say PDA in Spanish?

Soto says they were "all over each other" last week in his bar, "kissing, holding hands and drinking wine."

Soto was impressed with Maria, saying she has "un cuerpazo'" -- translation: a banging body.