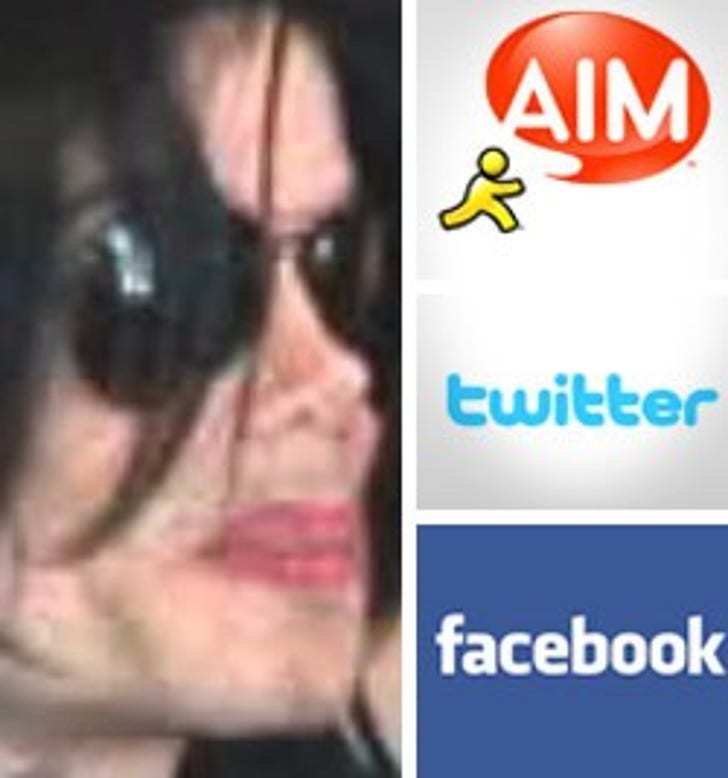 In the moments following Michael Jackson's death -- so many people rushed to the Internet, that it practically stopped the entire WWW in its tracks.

Facebook, MySpace, Twitter, AIM -- just a few of the scores of major web sites bombed by a tidal wave of traffic. Most of the sites still worked, but the epically high traffic numbers caused them all to move at a snail's pace.

The last time the 'net had this kind of traffic -- Obama's inauguration.