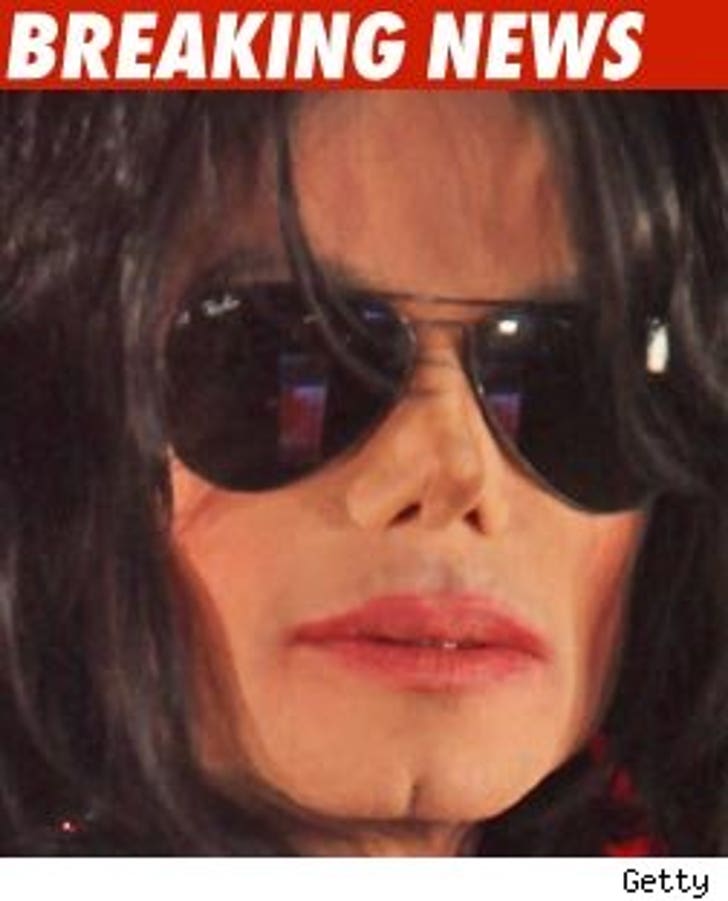 The L.A. County Coroner just announced Michael Jackson's autopsy has been completed -- but more testing is needed before the official cause of death can be determined.

The coroner said the cause of death was deferred because additional testing -- including toxicology and other tests -- is needed. It will take 4-6 weeks to complete.

There was no trauma to Michael's body and "no indication of foul play" -- but he said Michael had been taking "some prescription medications."

He said Michael was pronounced dead in the emergency room of UCLA. Jackson's body will be released after 6 PM.