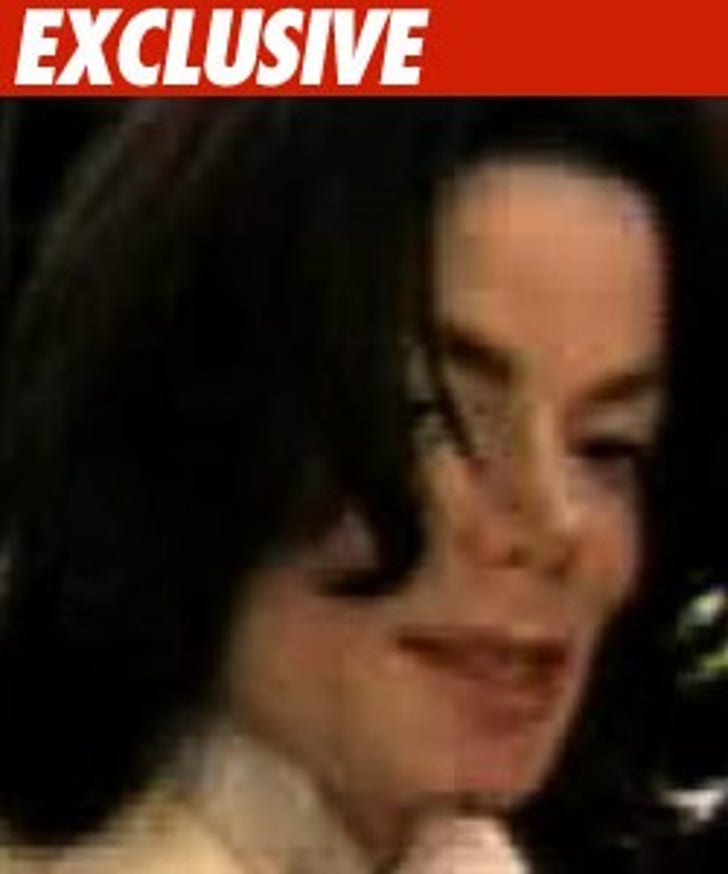 When EMTs arrived at Michael Jackson's home yesterday, the medics wanted to pronounce him dead on the scene -- but Michael's personal doctor refused to let them "call it" -- this according to sources close to the situation.

When EMTs arrived there was evidence someone had been performing CPR on Michael for "quite some time." There was evidence of Lidocaine -- an old-school drug that can be used to treat disturbances in the heart's rhythm. Medics took over performing CPR but determined Jackson was lifeless -- and wanted to call the coroner to pick up the body.

But our sources say M.J.'s doc demanded EMTs continue performing CPR anyway, and demanded that they take Michael to the hospital.

Once they arrived at UCLA, we're told Jackson's doc continued to personally administer CPR -- even though it was clear Jackson was already gone.