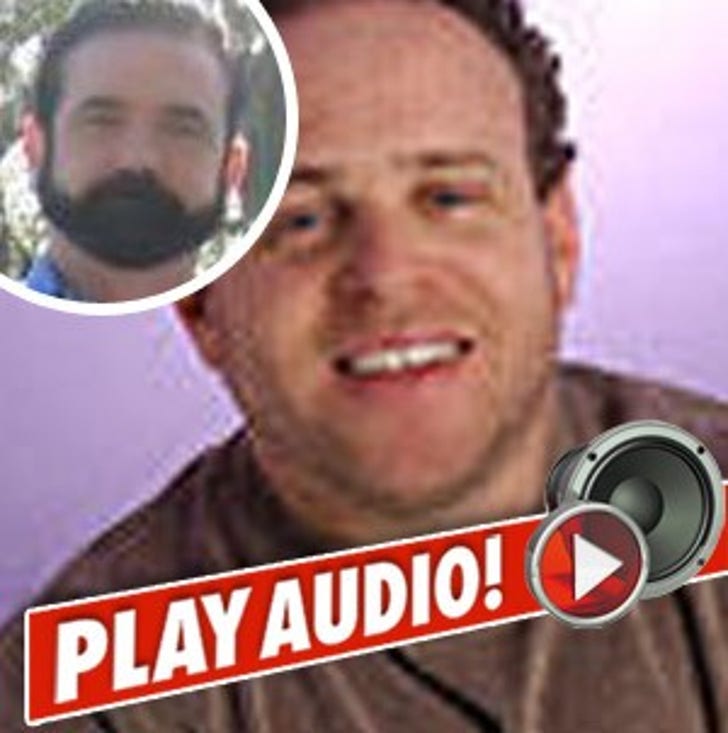 Billy Mays was about to film a bunch of commercials for Taco Bell -- this according to a radio host who talked to the pitchman a few hours before he died.

Todd "MJ" Schnitt from 93.3 WFLZ in Tampa was interviewing Billy's "Pitchmen" co-star Anthony Sullivan this afternoon, when Todd eerily admitted to speaking with Billy on the phone late last night.

During the call, Todd said Billy had just signed a deal with Taco Bell for a series of infomercial-style adverts that were going to be filmed in August.

Todd also said Billy told him he "hit his head on the overhead luggage compartment" when the US Airways airplane blew its front tires while landing in Tampa yesterday.