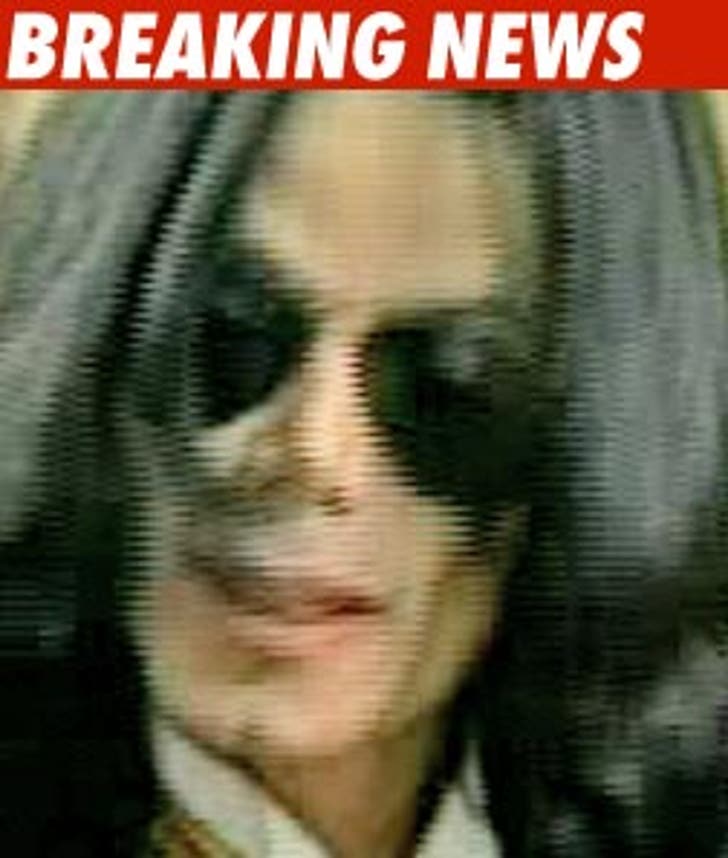 Dr. Conrad Murray's lawyer is now saying that when Murray found Michael Jackson, he had a faint pulse.