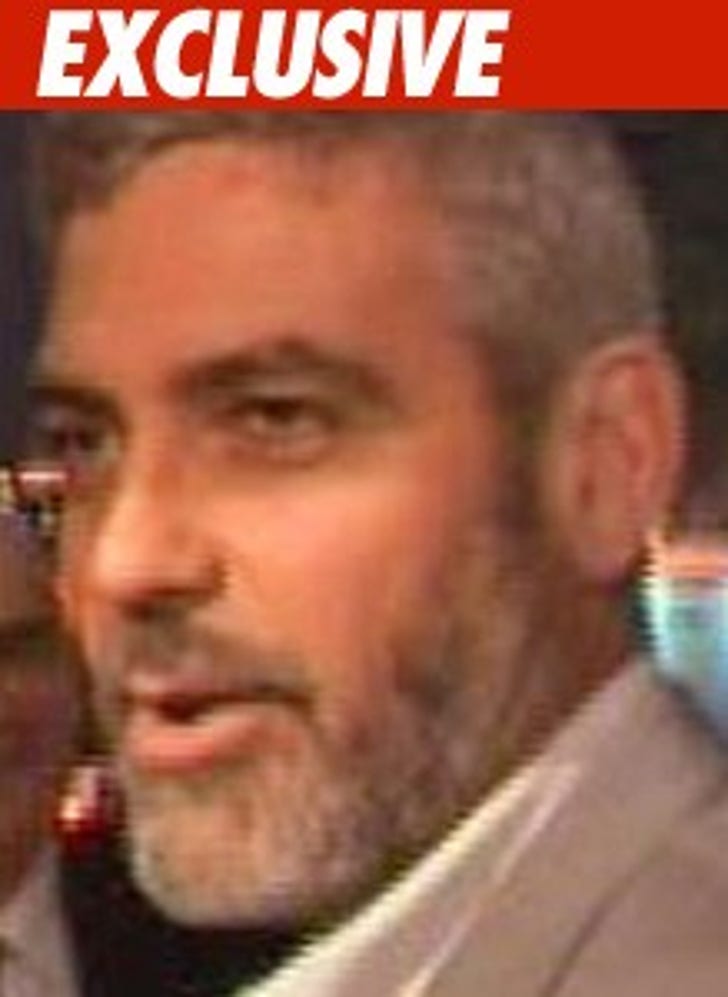 Good news everyone -- George Clooney is alive and well ... just like Jeff Goldblum and Natalie Portman.

For some reason, some seriously messed up people at fakeawish.com dropped some evil rumors that Clooney was the latest star to croak this week ... and now, we've learned the fake stories have caused some serious concern within his circles.

TMZ spoke with Clooney's publicist, Stan Rosenfield, who told us he's been bombarded by frantic calls from legitimate media outlets and some of Clooney's friends who were genuinely shaken by reports of Clooney's death.

With the rash of actual celebrity deaths in the last few weeks, "death pranks" are at an all-time high -- but the people who are starting these terrible lies ... they're still the lowest of the low.