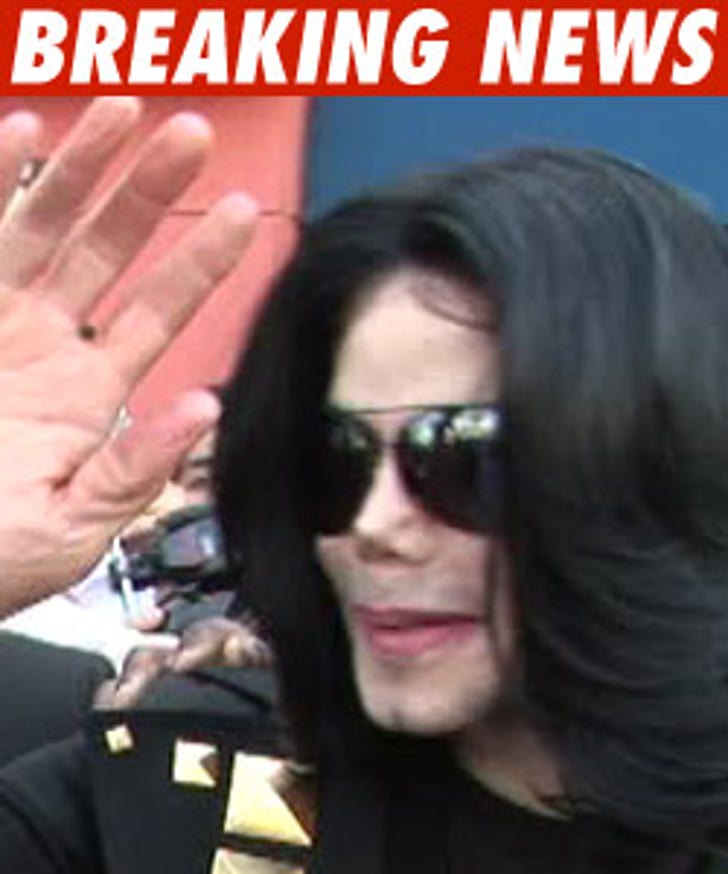 Despite massive debt, Michael Jackson still claimed to have a net worth of $200 million, this according to papers obtained by the AP.

As of March 31, 2007, the papers show Michael had $567.6 million in assets -- which includes Neverland Ranch and his share of the Sony/ATV Music Publishing catalog (which includes the rights to songs by the Beatles) -- but his net worth was listed as $236 million.

The docs show Neverland was valued at $33 million and the publishing catalog was worth a whopping $390 million.