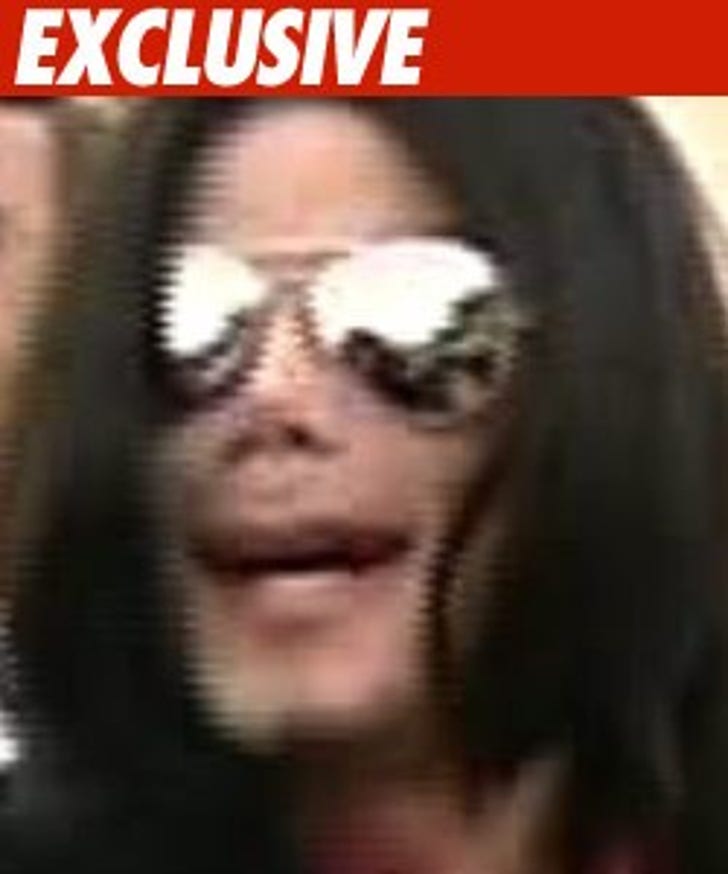 Sources tell TMZ an extremely dangerous and potent drug used for surgical anesthesia was found at Michael Jackson's house after he died ... and this may well be the drug that killed him.

We're told the drug Propofol was discovered at the residence. The drug is used to put people under anesthesia before surgery. It is an extremely powerful drug that is only available to medical personnel. As one source said, "There is no conceivable way this drug can be properly prescribed for home use."

The drug can only be administered with an IV. Interestingly, Propofol burns and the drug Lidocaine is used to reduce the pain associated with the Propofol injection. As we first reported, Lidocaine was found near Jackson's body.

One of the major side-effects of Propofol is cardiac arrest if it's taken in combination with narcotic painkillers, however, Propofol is so powerful it can stop someone's heart on its own.

A registered nurse has come out and said Jackson begged her for the drug Diprivan -- the brand name for Propofol. She says he needed it for insomnia but she declined to supply it.

Sources say the drug is so inappropriate and reckless for home use, if a doctor facilitated it for Jackson and it caused his death, he or she could be prosecuted for manslaughter.