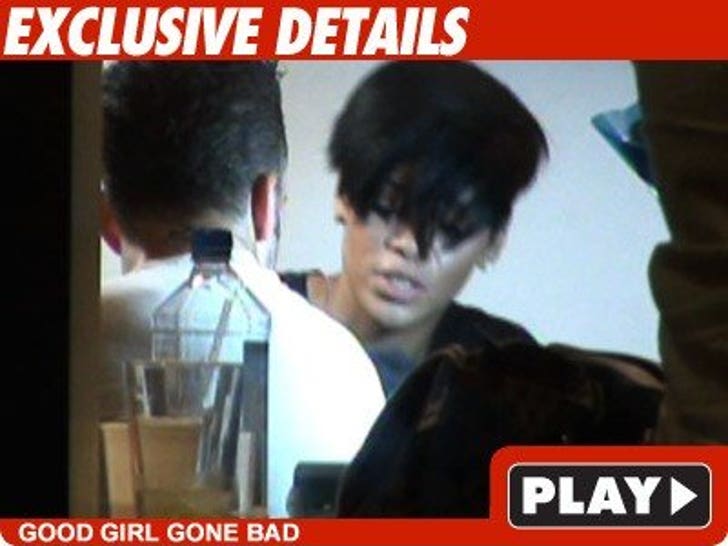 Rihanna picked up a tattoo needle last night at a parlor in NYC -- which would be totally fun and cool, if it wasn't also incredibly illegal. 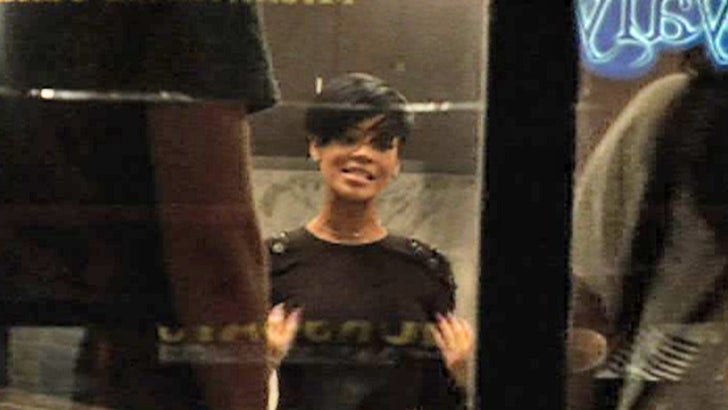 We're told RiRi tattooed three of East Side Ink's artists with umbrellas and the letter R. None of her pet projects cared that she didn't have a license -- but the NYC Law Department does.

They say Rihanna could be slapped with three misdemeanors for the offense, each with its own hefty penalty -- as much as $300 for the first offense, $500 for the second and $1,000 for the third.

Sources say the tattoo shop could also face considerable fines of its own if the NYC Law Dept. decides to open an investigation.

UPDATE: The NYC Health Department just told TMZ: "Only licensed tattoo artists can administer tattoos in the city according to the City's Health Code. We are sending someone down to follow up on this."