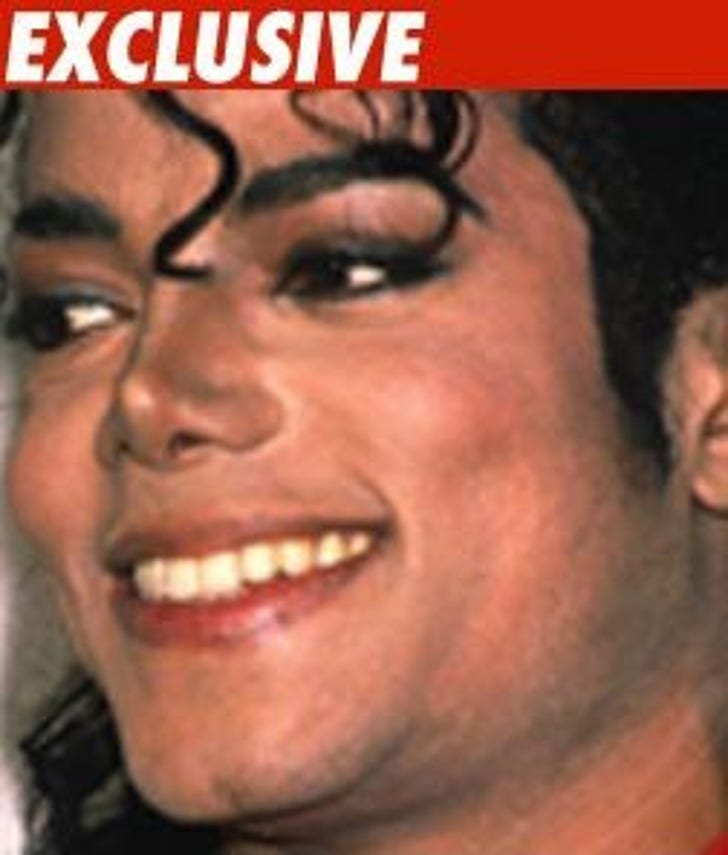 Michael Jackson made the rounds at L.A. doctors' offices, often getting anesthesia for minor outpatient procedures -- procedures that did not require anesthesia.

Medical sources say Jackson would get cosmetic surgery, collagen injections, Botox and acne treatment for which he would often be put under or sedated, even when it was not medically necessary.

One medical source described Jackson as "an anesthesia addict."

We're also told Jackson would get controlled substances, such as Demerol, during and after these minor procedures.

The question now -- which docs were happy to oblige the singer?

As we first reported, police found the anesthesia Propofol in Jackson's house after he died, and it's looking like that's the drug that killed him.