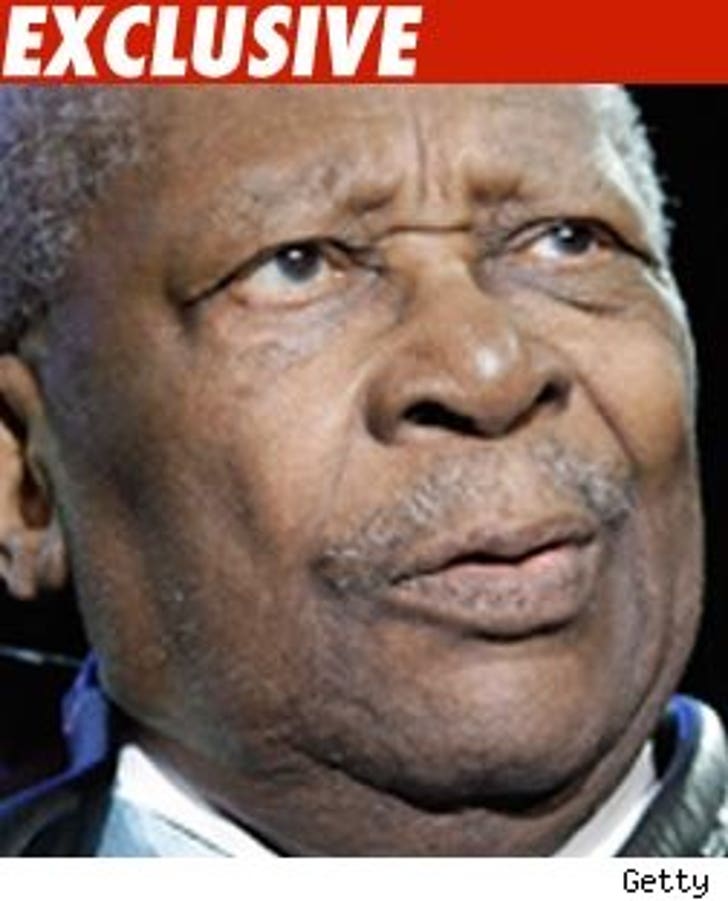 B.B. King is officially not allowed to sing the Blues anymore -- we just got our hands on a lawsuit that says he's already made over $100 million in the 21st century.

King is being sued by his former business manager, Floyd Leiberman, who claims he helped B.B. make the massive amount of money from 2000 - 2008 -- only to be left high and dry when it came to getting his cut of the profits.

In the lawsuit, filed in Supreme Court of New York, Floyd also lists a ton of other ways he's been cut out of King's vast fortune.

Floyd is suing King for at least $1.5 million.