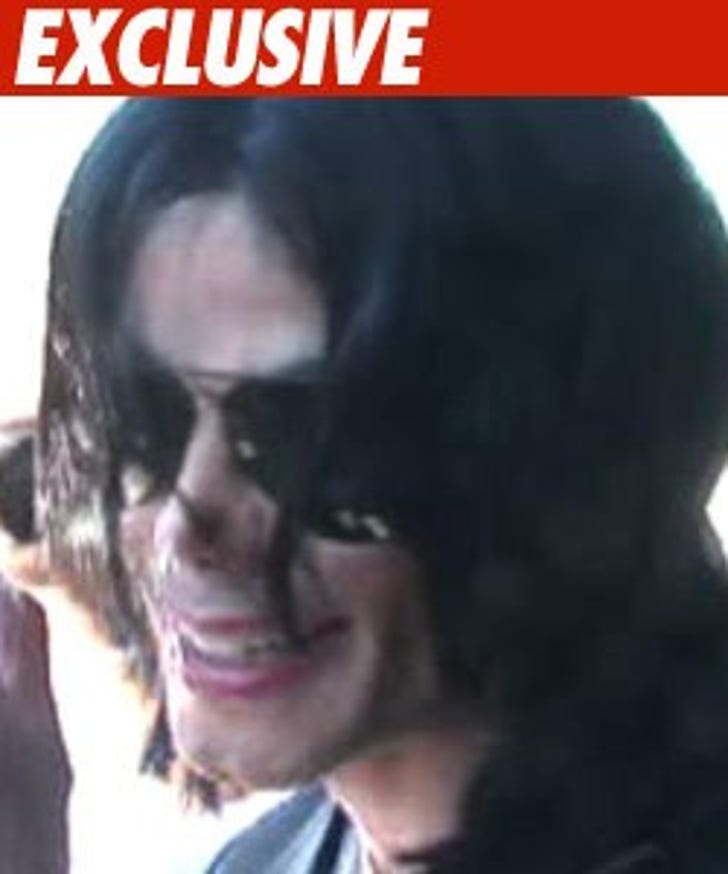 Michael Jackson had a way of picking doctors who became such close friends with him that the doctor-patient distinction became blurred.

Dr. Alex Farshchian
from Miami was "awe-struck" by Jackson, according to former L.A. County Sheriff's Deputy Michael Laperruque, who worked security for Jackson. We obtained notes from an interview Laperruque had with detectives during the child molestation investigation in Santa Barbara. Laperruque said Dr. Farshchian was so enamored with Jackson, he invited the singer to stay at his house in Miami. Laperruque says Jackson took the doctor up on his offer and ended up staying in his converted garage. The question -- why would Jackson settle for such accommodations?

Laperruque told detectives "Farshchian may have been over prescribing medication."

Dr. Arnold Klein was Jackson's longtime friend and Beverly Hills dermatologist. Klein bragged on Larry King that he has slept in the same room as Jackson and shared a close bond with him, going on numerous vacations with the singer. One of Jackson's drivers told the coroner Jackson would spend 3 - 4 hours in Klein's office and come out looking disoriented. A former bodyguard said he also saw Jackson leave Klein's office looking out of it. And powerful prescriptions were found at Neverland -- prescribed by Dr. Klein. The prescriptions were written for Frank Tyson, who worked for Jackson. A former bodyguard said Jackson would use Tyson's name to score drugs. Klein has said he prescribed Demerol for Jackson, a drug to which Jackson was addicted.

Dr. Allan Metzger, who practices in West Hollywood, went on one of Jackson's concert tours and was close to him. He even videotaped the singer's wedding to Debbie Rowe. Dr. Metzger received a public reprimand for prescribing drugs to Janet Jackson under an alias. Dr. Metzger would not tell us whether he ever prescribed drugs to Michael under an alias. He told us he has not been Jackson's doctor for years, but he spoke with him as recently as last April about medical issues and personal matters.

Some medical experts suggest it's a bad idea for doctors to become close to their patients because the doctors must retain the power to say "no" when the patient wants something that is not medically appropriate. Whatever his motives, Michael Jackson had a talent for picking doctors who were more than happy to pick him as a friend.