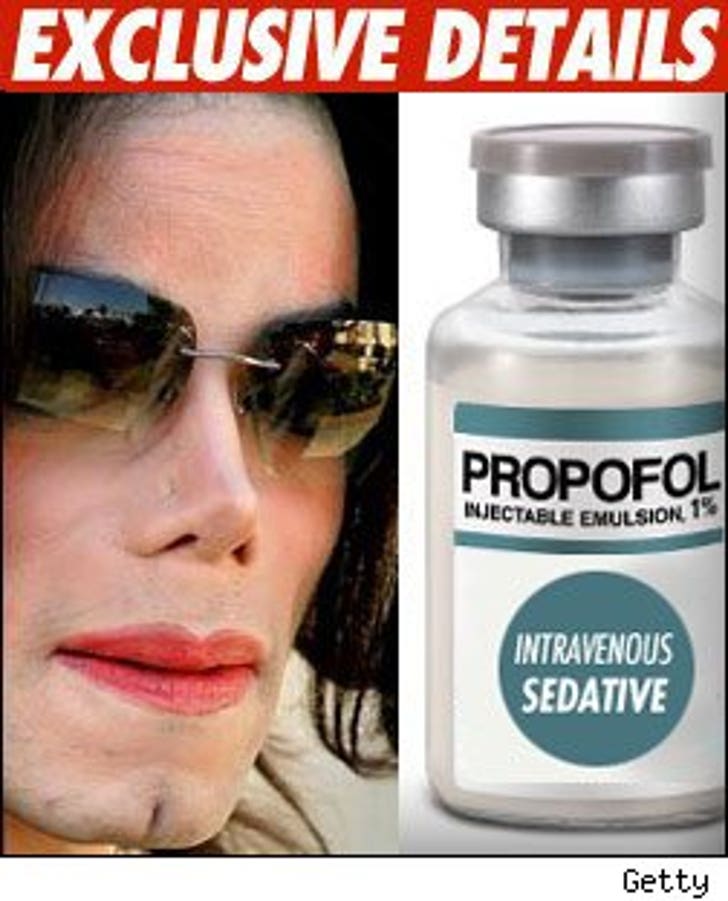 We've learned several pharmaceutical companies have been contacted by the DEA in the Michael Jackson case and we're told authorities are getting closer to identifying which person may have supplied the powerful anesthetic Propofol that appears to have killed the singer.

Sources tell us law enforcement found vials of Propofol in Michael Jackson's house after he died. The vials all have lot numbers. We're told several days ago the DEA contacted Teva Pharmaceuticals -- which manufactured one of the vials found at the house -- to determine who purchased it.

Teva sells Propofol to medical distributors, who then turn around and sell the vials to hospitals and doctors.

And, law enforcement sources say, the DEA also contacted other manufacturers of Propofol from the other vials found in Jackson's home.

Here's the problem. Although every vial has a lot number, the vials are not marked individually. There are thousands of vials in a lot. So the DEA and LAPD are trying to hone in on the culprit but, we're told, it's no easy task.