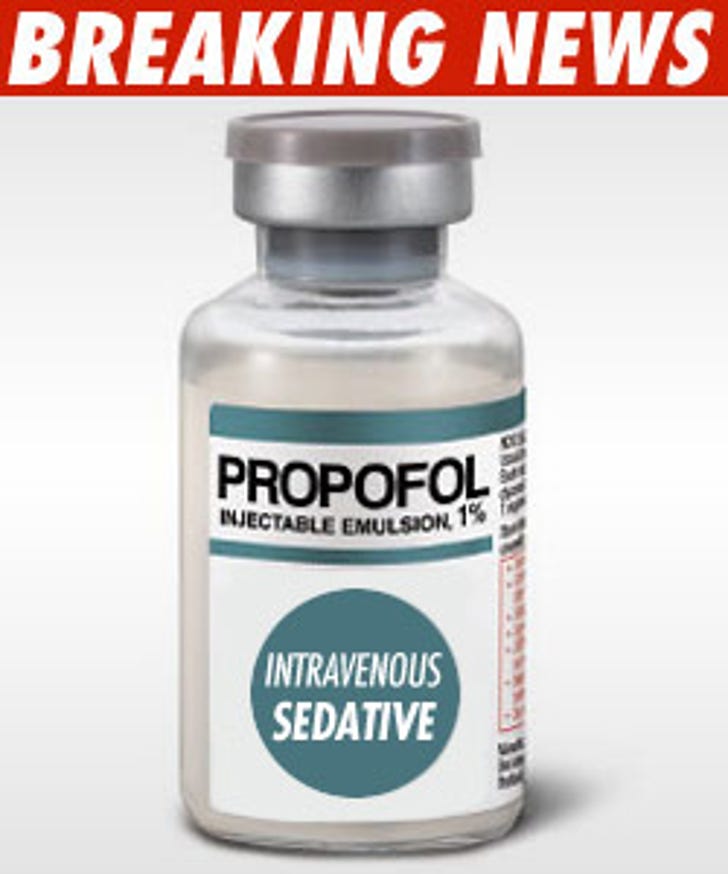 We've learned the FDA and CDC have issued a warning over certain batches of Propofol -- the drug found in Michael Jackson's home on day he died and the drug that may have killed him.

As far as we know the investigation is not related to Jackson, but certain lots from a pharmaceutical company in Irvine, Calif. have proven to be "tainted" and the company has issued a voluntary recall.

There have been no fatalities and so far the cases have only been reported in Florida, Arizona and Missouri -- but the CDC is urging physicians across the country to check their inventories because the product was distributed nationwide.