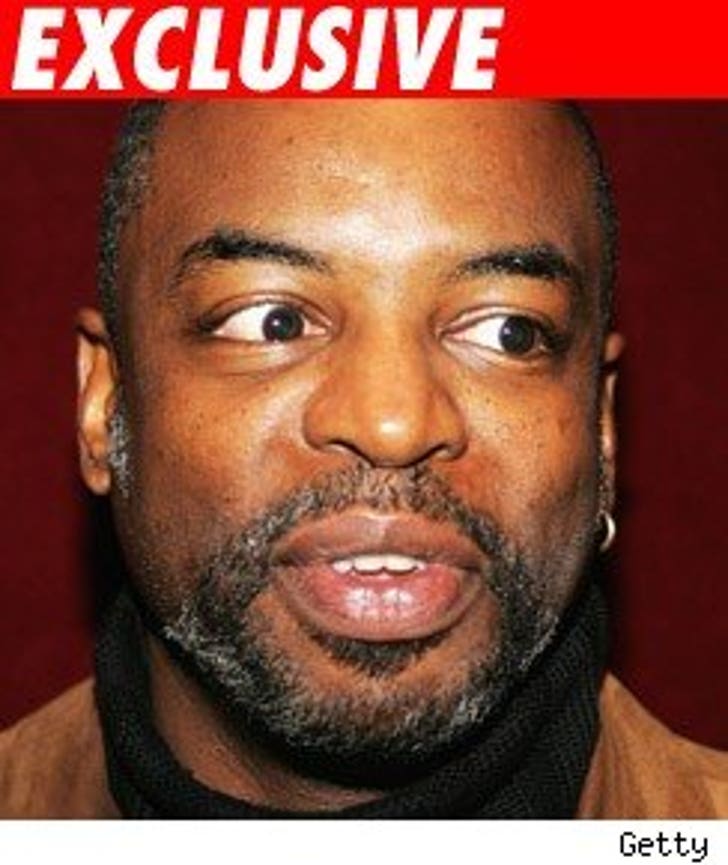 We're told Burton -- who hosted "Reading Rainbow" and starred in "Star Trek: The Next Generation" and "Roots" -- collided with a car making a left turn at the intersection of Laurel Ave. and Beverly Blvd. at around 7:30 PM PT.

Our sources say Burton and the other driver were both taken to a local hospital with what appeared to be minor injuries.

UPDATE: The accident occurred when a 74-year-old woman made a left turn in front of Burton -- he struck her car and then hit a parked car, causing a chain reaction that damaged two other cars. Both LeVar and the woman were taken to Cedars-Sinai Medical Center and released.