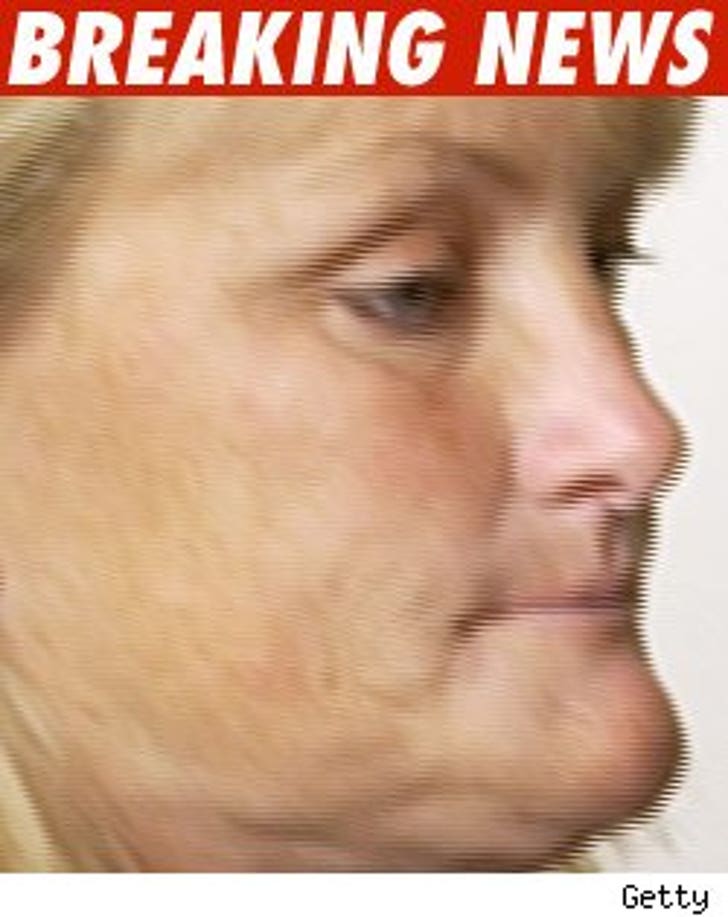 Debbie Rowe's lawyer Eric George says the story that Rowe won't seek custody of the kids she bore for Michael Jackson in return for a cool $4 million is "completely false."

Eric George told CNN that no deal has been reached. Jackson's legal team said last week they were trying to "amicably resolve" the custody issues with Rowe.