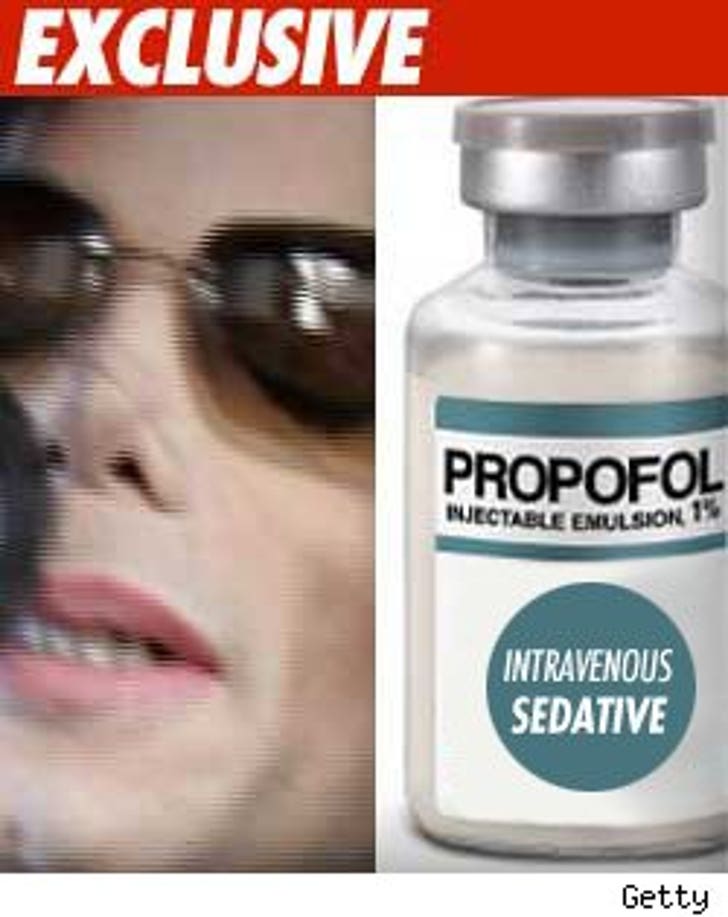 We've learned the DEA is hot on the trail of finding out who got the powerful anesthesia that may have killed Michael Jackson.

As we first reported, law enforcement sources tell us they believe Propofol was the primary cause of Jackson's death. One of the vials of Propofol found at Jackson's home was manufactured by Teva Pharmaceuticals. The DEA contacted Teva to track down the vial in question.

Our sources say Teva looked at the lot number of the vial and found some of the vials in the lot went to AmerisourceBergen -- a distributor of the drug. We're told the DEA contacted AmerisourceBergen a few days ago and asked for all sales records of Propofol over a recent two-month period.

We're told the DEA is looking to match doctors or other health care providers that obtained the drug with doctors who have some connection to Michael Jackson.