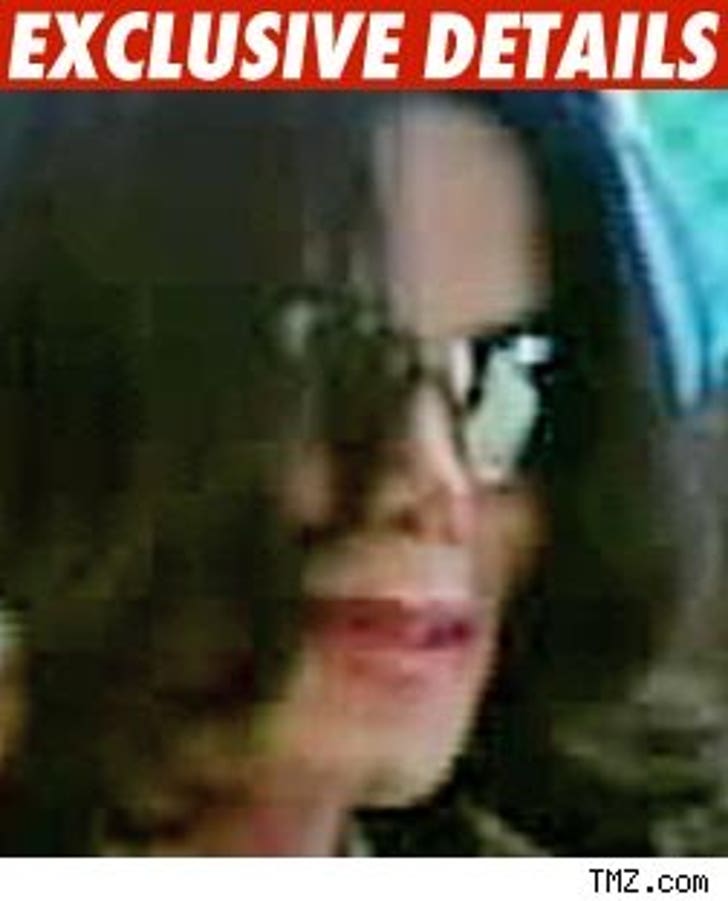 Sources tell us the reason for the delay is that several outside consultants have not finished their reports.

As we have already reported, some of the tests are already in and from all indications the drug Propofol will ultimately be listed as the primary cause of Michael Jackson's death. But the Coroner does not release partial results.