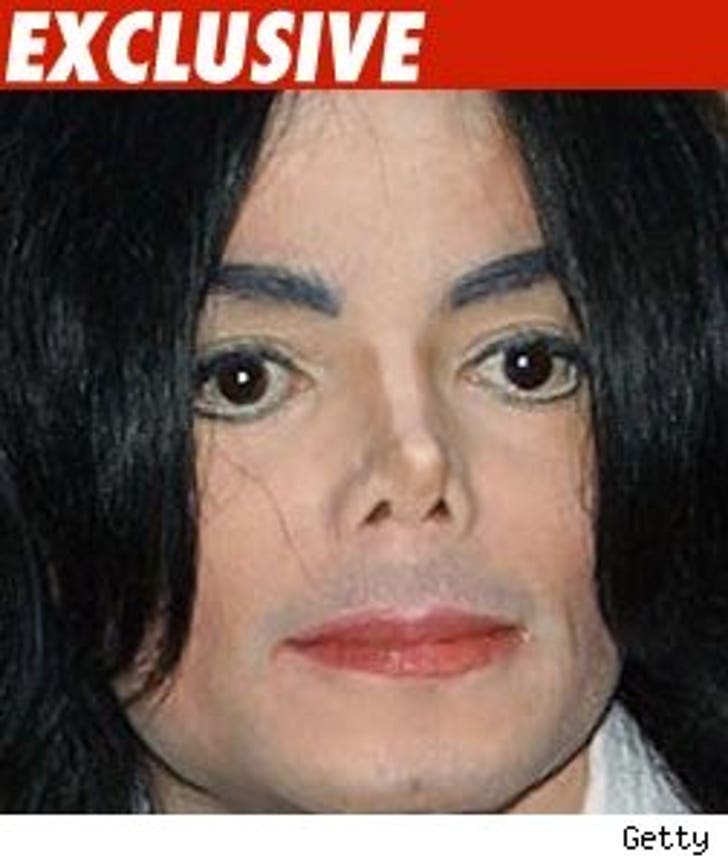 The LAPD's probe into Michael Jackson's death is a criminal investigation -- according to the L.A. County District Attorney's office.

As we have already reported, multiple law enforcement sources say the LAPD is treating Jackson's death as a homicide.

As we reported, LAPD detectives are treating Jackson's death as a homicide and focusing on Dr. Conrad Murray. Law enforcement sources tell us there is powerful evidence showing that Dr. Murray administered Propofol to Jackson and that drug was the primary cause of his death.