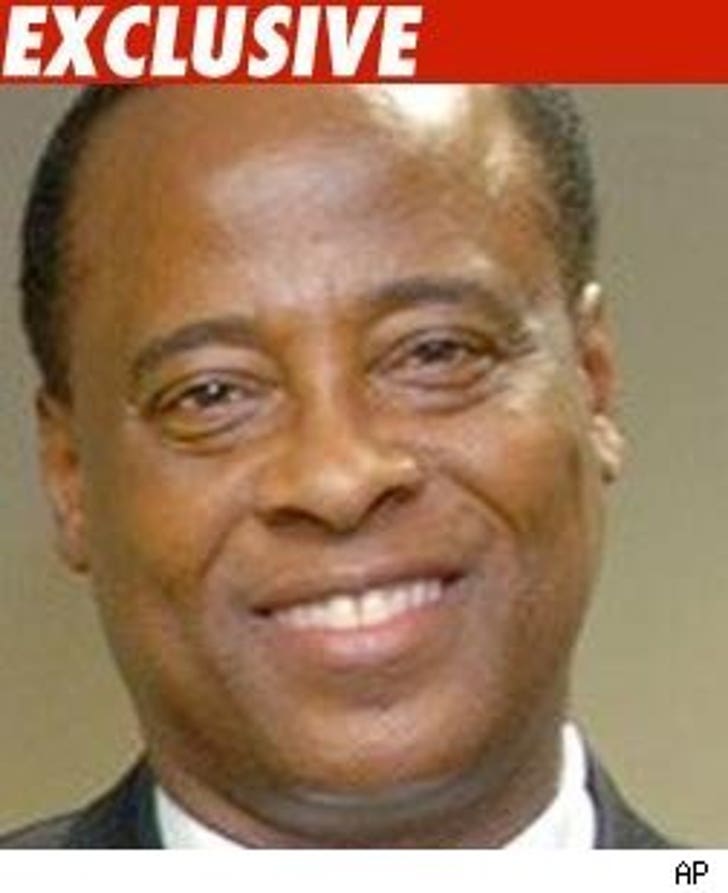 Dr. Conrad Murray has made himself scarce since speaking with the LAPD two days after Michael Jackson's death. We've learned the doctor has high-tailed it out of California, at least for now.

We're told he's in Houston, Texas -- where he has a medical practice -- waiting for the other shoe to drop. As for when that will happen ... our law enforcement sources say it appears to be just a matter of time.

Our sources say the evidence continues to mount ...as LAPD detectives continue what has become an exhaustive investigation. But, we're told the evidence has become clear -- the anesthesia Propofol was the primary cause of Jackson's death, and Dr. Murray is the man detectives believe administered it.

As we reported, the LAPD is treating Jackson's death as a homicide.