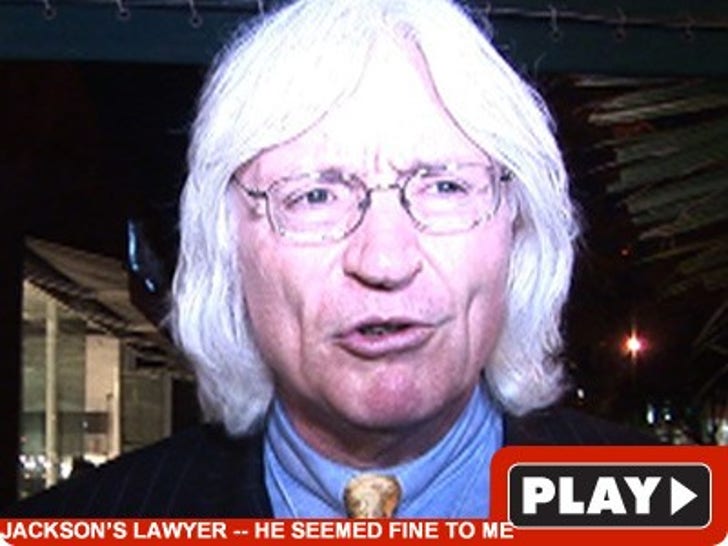 Thomas Mesereau -- the formidable criminal defense lawyer who scored a huge victory for Michael Jackson in the 2005 child molestation trial -- says he never saw evidence that Jackson was on drugs. 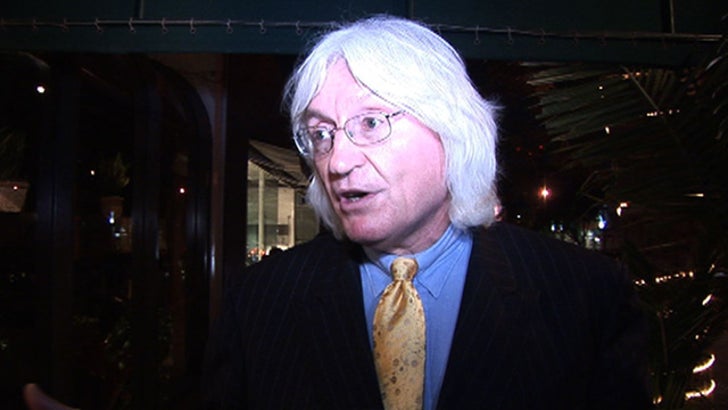 Mesereau was leaving Madeo restaurant in L.A. last night, at the same time Harvey Levin was leaving. H.L. asked the legendary lawyer about drugs, the famous pajama incident at the trial, and why so many doctor's were listed as defense witnesses.