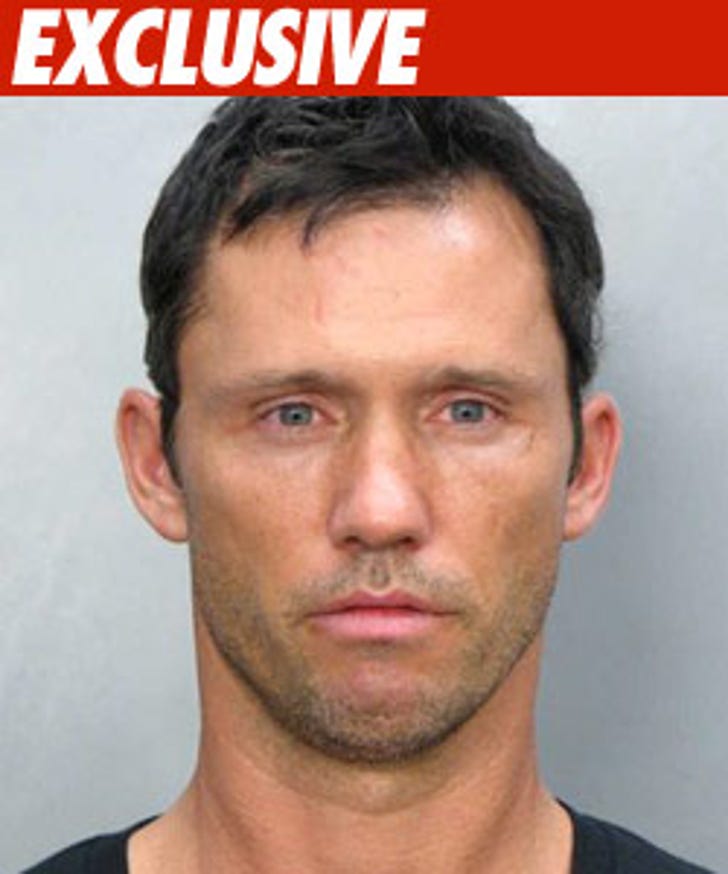 The star of that show "Burn Notice" may have been a little too lit up when he got behind the wheel last weekend -- dude was arrested for allegedly driving under the influence in Miami Beach.

TMZ has learned Jeffrey Donovan was arrested on suspicion of DUI last Sunday, July 12th. The 41-year-old posed for a cop cam and was released several hours later.