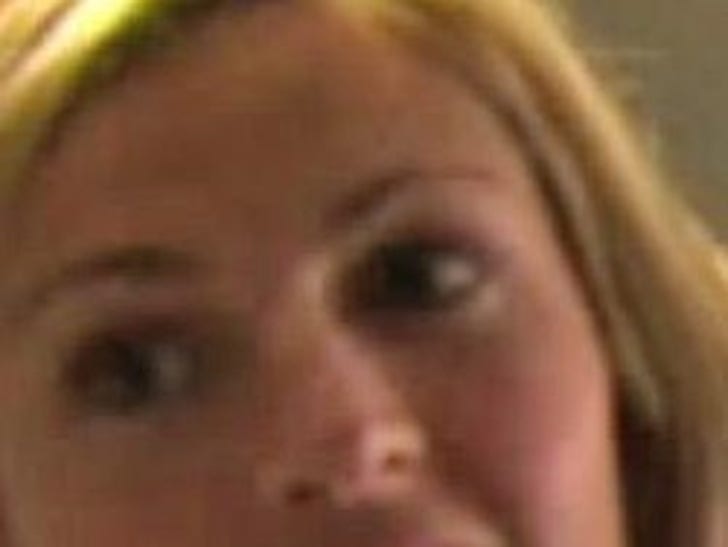 ESPN reporter Erin Andrews is on the hunt to sue a Peeping Tom who videotaped the 31-year-old walking around her hotel room naked -- the problem is Erin has no idea where or when the video was shot.

Erin has already lawyered up with one of the most powerful attorneys in L.A., Marshall B. Grossman, and now her team is trying to figure out some details behind the footage so they can put together a plan of attack.

Meanwhile, Grossman has already released the following statement: "While alone in the privacy of her hotel room, Erin Andrews was surreptitiously videotaped without her knowledge or consent.

She was the victim of a crime and is taking action to protect herself and help ensure that others are not similarly violated in the future. Although the perpetrator or perpetrators of this criminal act have not yet been identified, when they are identified she intends to bring both civil and criminal charges against them and against anyone who has published the material.

We request respect of Erin's privacy at this time, while she and her representatives are working with the authorities."

It was not clear from the reports what hotel the video was filmed in or when it was made. The video has since been pulled from the Internet.

ESPN is also also furious about the situation, and released a statement of their own: "Erin has been grievously wronged. "Our people and resources are in full support of her as she deals with this abhorrent act."