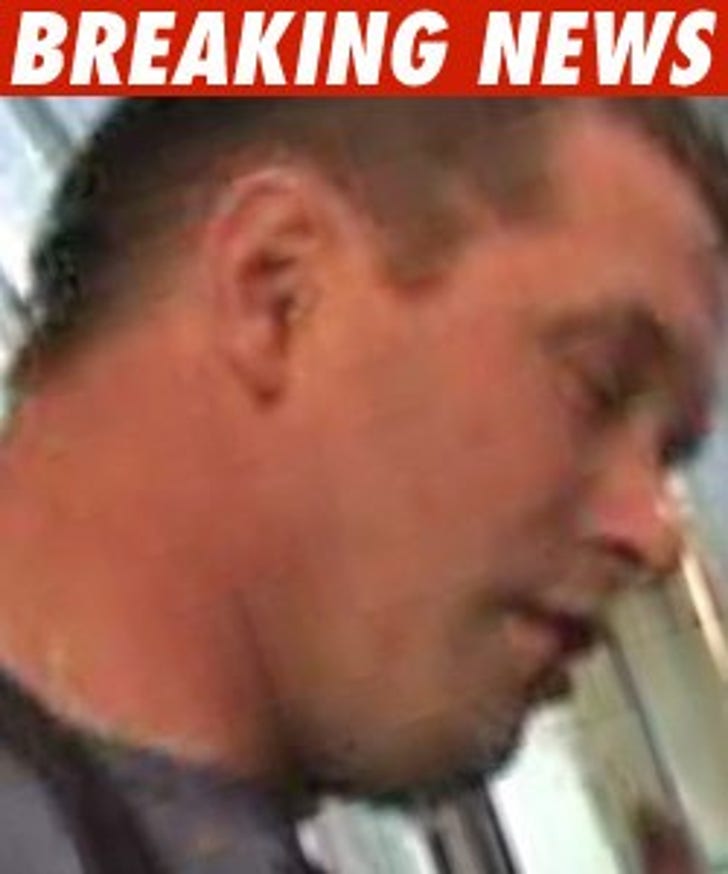 Stephen Baldwin has really set himself apart from his brothers -- he's the broke one now -- because he just filed for Chapter 11 bankruptcy in New York.

Court docs show Baldwin and his wife owe $1.2 million in mortgages on their home 30 miles north of NYC, along with $1 million in taxes and $70,000 in credit card debt.

There is one small ray of hope for the couple: Their home wasn't auctioned off yesterday as planned -- it was postponed to a later date. 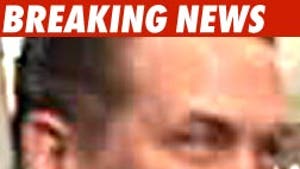 Stephen Baldwin -- My House Needs to be Saved