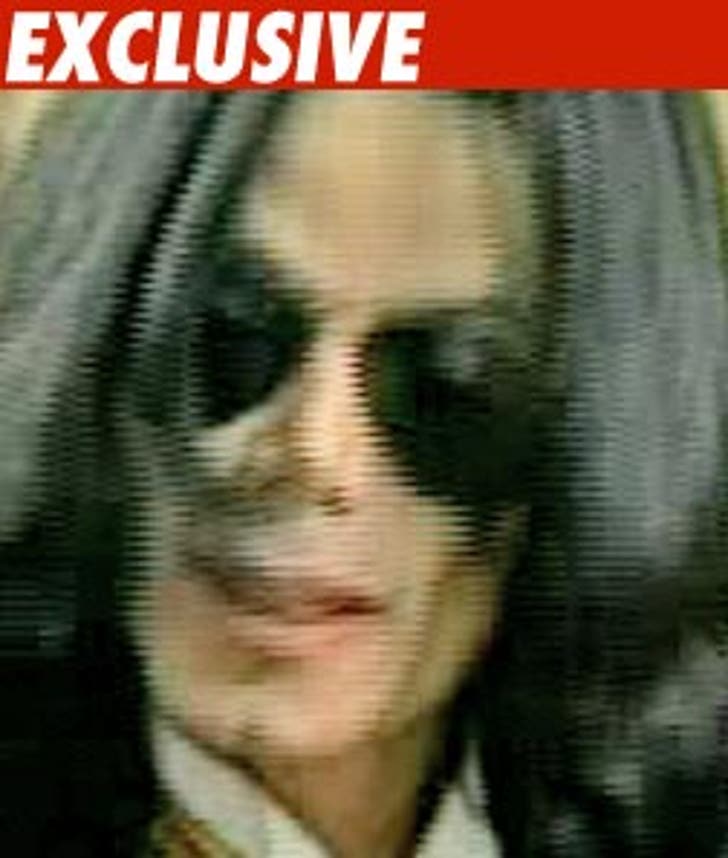 Law enforcement sources tell us when paramedics arrived at Michael Jackson's house he was already dead ... and it took them a while to even realize the victim was the famous singer.

Our sources say when paramedics got to Jackson's home he was flatlined. There was no electrical activity in his heart and Jackson showed no sign of life.

Multiple sources say paramedics wanted to pronounce Jackson dead at the scene but Dr. Conrad Murray insisted that the singer be transported to the hospital. Dr. Murray -- as a higher medical authority than the EMTs -- had the power to overrule them.

Paramedics didn't realize for nearly 10 minutes the victim was Michael Jackson. As one emergency worker put it: "It just looked like a frail, old, sickly man."