A live interview with Joan Rivers went horribly wrong on "Good Day Sacramento" this morning -- after a reporter pissed off the comic so much, that she killed the segment and dropped the F-Bomb on LIVE TV!! 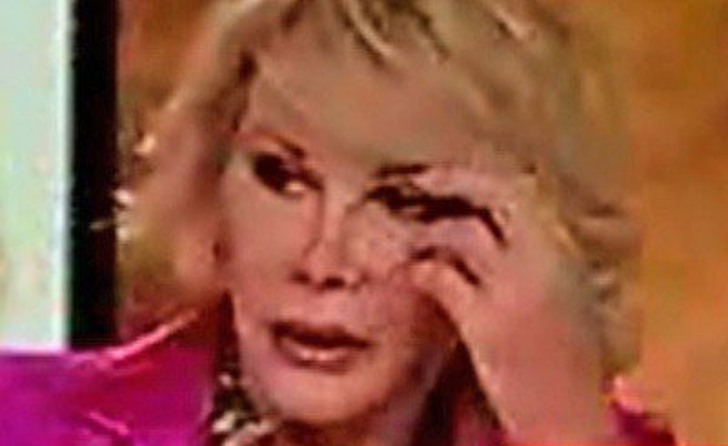 It all went down after one of the reporters tried to crack a joke about Joan's daughter -- but Rivers wasn't laughing.

Instead, she cussed the guy out until the people at the show cut off her mic ... too little too late.