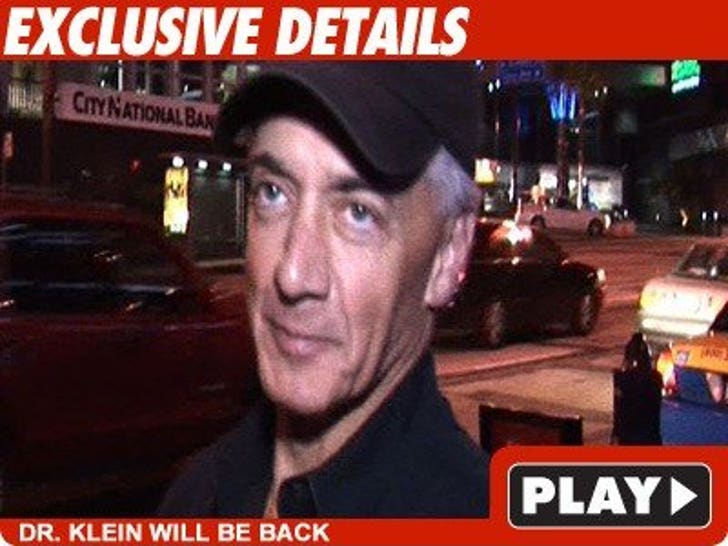 The judge unceremoniously pulled the plug on Dr. Arnold Klein's attempt to insert himself in the Michael Jackson custody case on Monday ... but last night his lawyer told us the doctor will go back for a second round. 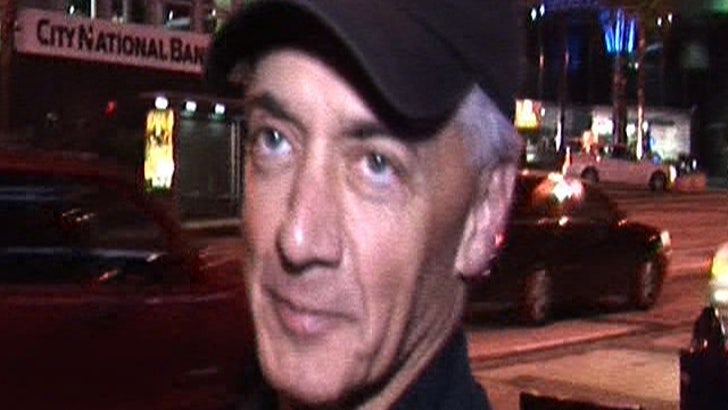 Last Monday, Kaplan went before the judge and expressed Klein's concerns over parenting issues involving Jackson's three kids. There are reports Dr. Klein could be the biological father, but he's never acknowledged it. The judge checkmated Kaplan, noting that Klein had no legal standing to lodge objections to the custody settlement between Katherine Jackson and Debbie Rowe.

But clearly Kaplan has something up his sleeve ...