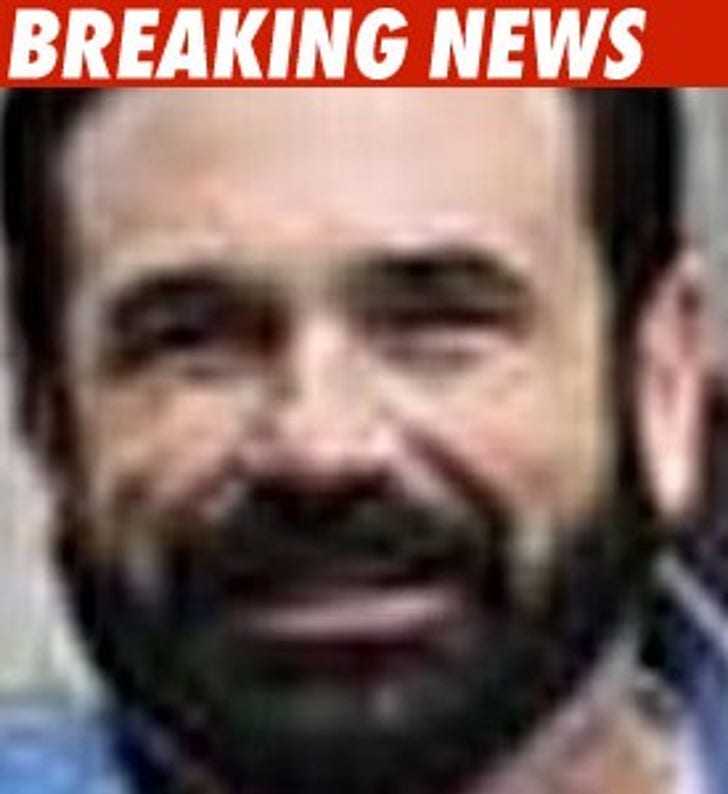 Billy Mays' widow is "extremely disappointed" with the Hillsborough County medical examiner's office -- accusing them of sending out a "speculative" report that's damaging her husband's image.

"We are extremely disappointed by the press release released by the Hillsborough County medical examiner's office. We believe it contains speculative conclusions that are frankly unnecessary and tend to obscure the conclusion that Billy suffered from chronic, untreated hypertension, which only demonstrates how important it is to regularly monitor one's health.

Given the hectic nature and pace of Billy's life, especially during the past 10 months of his exhaustive travel across the country, it was not surprising to hear that hypertension was the cause of his death. We were totally unaware of any non prescription drug usage and are actively considering an independent evaluation of the autopsy results."

"As those who were close to Billy knew, he had been in chronic pain for more than two years and was about to have his third hip surgery in 18 months. His use of prescription pain medication for his hip condition was guided by his physician and was at recommended usage levels. This has been a very difficult period for our family and we appreciate the respect for our privacy that Billy's many clients, fans and members of the media have extended. We appreciate your continued thoughts and prayers for the family and will not have any immediate comment beyond this statement."