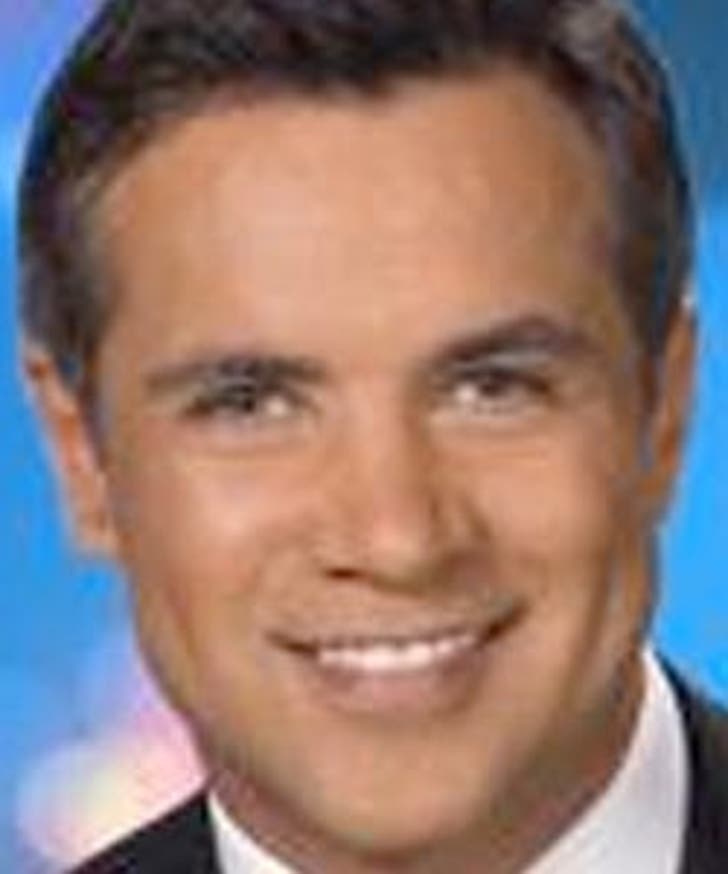 An openly gay Miami news anchor has officially been fired from his job, just one week after the guy filed a sexual discrimination complaint against his bosses -- and the anchor claims the timing is no coincidence.

The man in the center of the controversy is Charles Perez -- who you may remember from "Inside Edition" or his nationally syndicated talk show, "The Charles Perez Show."

The drama all began in June, when Perez was "demoted" from the local ABC nightly evening newscast to the weekend edition -- and Perez claims it was because the station felt he was "becoming too gay" for the public to handle.

Perez decided to file a complaint with the Miami-Dade County Equal Opportunity Board, in which he details a performance review, where one of his bosses warned him that he smiled on air too much and that he and his female co-anchor were "like girlfriends while on the set."

Perez believes he was fired in retaliation for filing the complaint with the EOB. The station claims Perez's recent "actions" left them "no real choice" but to fire him, according to The Miami Herald.

Here's the catch -- the boss who demoted him is himself gay and issued a statement saying, "As a gay man myself, I can safely say the station does not discriminate against gay people." The station also denies the allegation.

But Perez isn't buying it, and tells TMZ he plans on filing a "7 or 8 figure lawsuit" against both the station and it's parent company, the Washington Post.

But there's more -- Perez believes this whole thing started because of a very private email that was hacked out of his computer by an ex-boyfriend and sent to his colleagues at his news station back in March.

Perez claims the email was a private exchange with his therapist, in which "sexual identity" was discussed. Perez claims when his co-workers read the email, they wrongly believed that he wanted to become a woman -- and that's when people at the station began treating him differently.